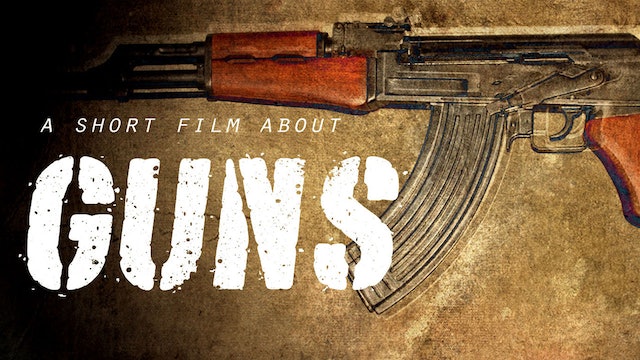 A Short Film About Guns

A Short Film About Guns examines the illegal arms trade and how it functions across the globe. It features four experts on arms trafficking who recount their first hand experiences with the black market in areas of conflict and how the illegal flow of weapons facilitates loss of life and devastation. The short film was produced to shed some light on an industry that generates over $60 billion annually. The screenings at Tribeca followed the culmination of diplomatic talks at the United Nations; on April 2nd governments agreed on the first-ever Arms Trade Treaty. This film communicates the urgent need for this treaty and the devastation that has been caused in its absence. Greek-Cypriot Director Minos Papas partnered with the Control Arms coalition, which includes aid agency Oxfam, to produce the film. The film was shot in London, New York and Seattle. 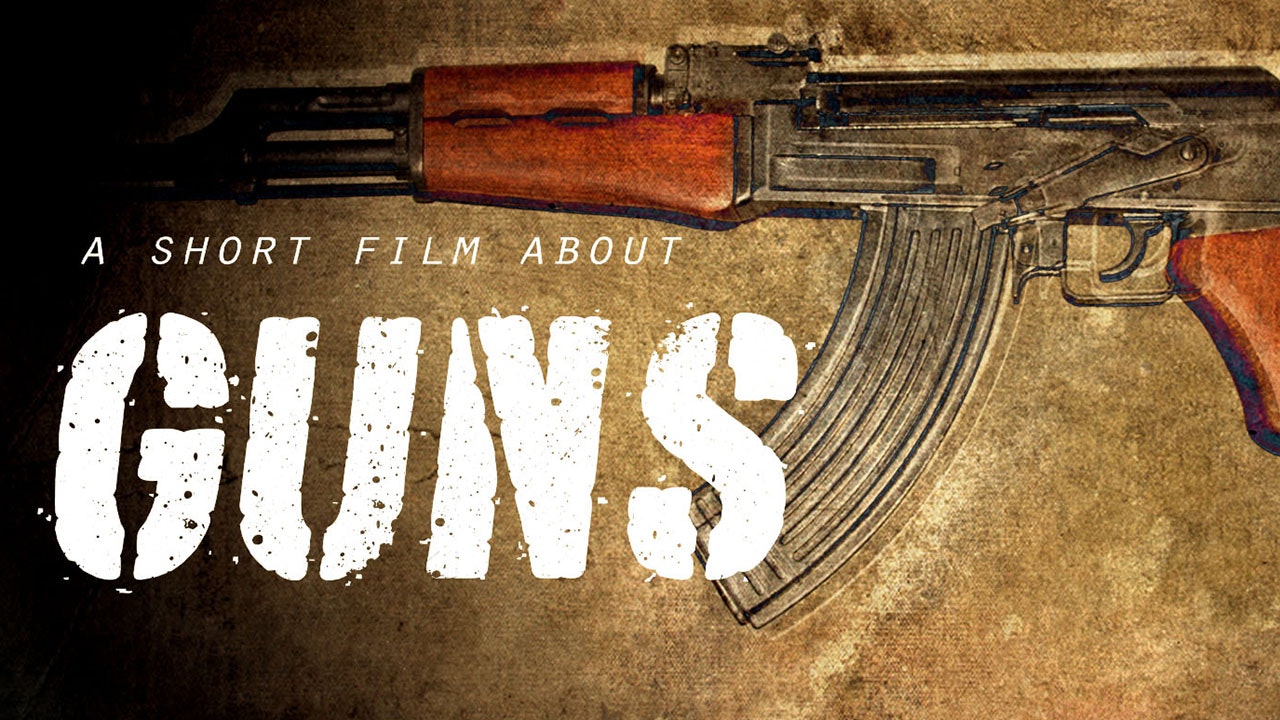