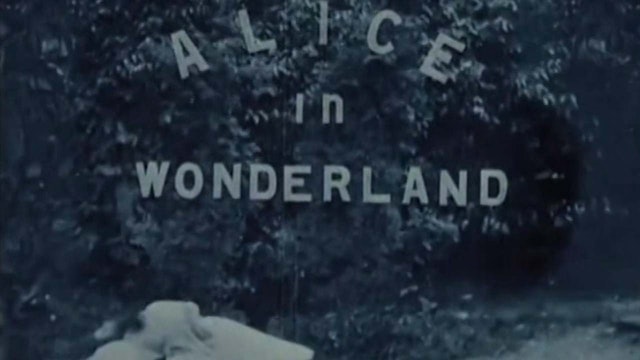 Alice dozes in a garden, awakened by a dithering white rabbit in waistcoat with pocket watch. She follows him down a hole and finds herself in a hall of many doors. A key opens a small door: eventually, she's through into a garden where a dog awaits. Later, in the rabbit's home, her size is again a problem. She tries to help a nanny with a howling baby, then a Cheshire cat directs her to a tea party where the Mad Hatter and March Hare dunk a dormouse. Expelled from the party, Alice happens on a royal processional: all the cards in the deck precede the Queen of Hearts, who welcomes then turns on Alice and calls on the royal executioner. Alice must run for her life. 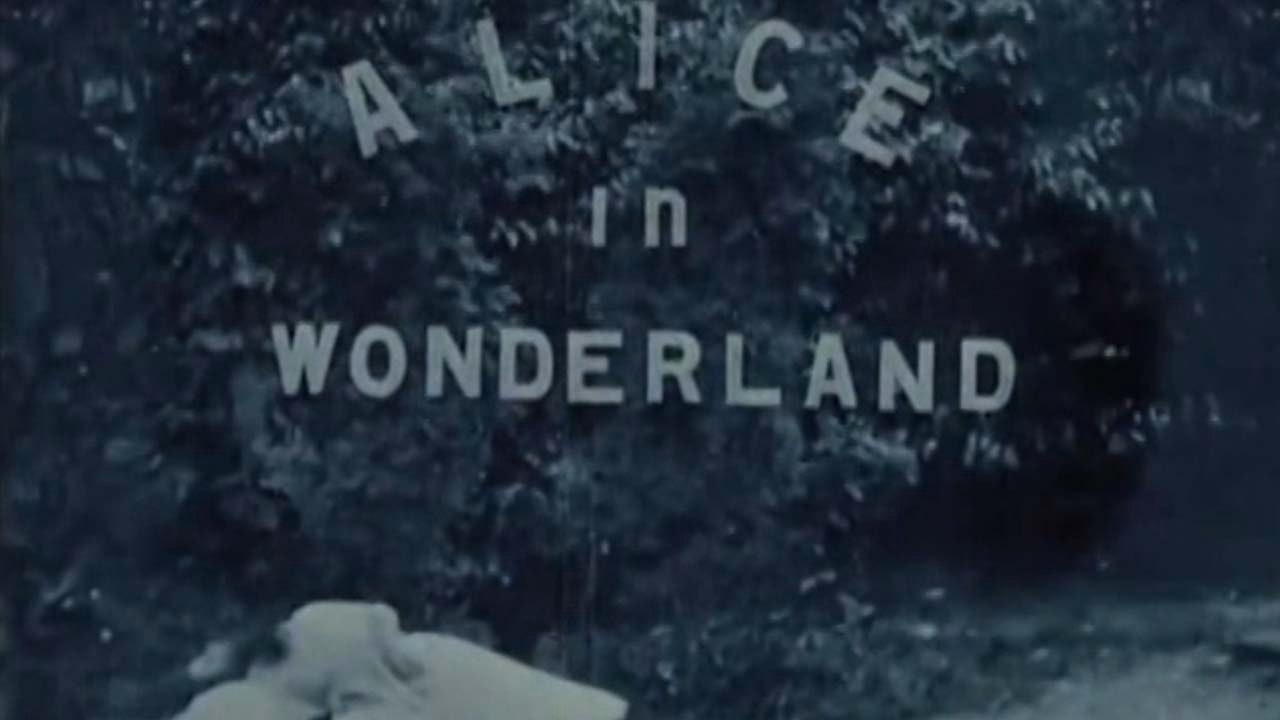