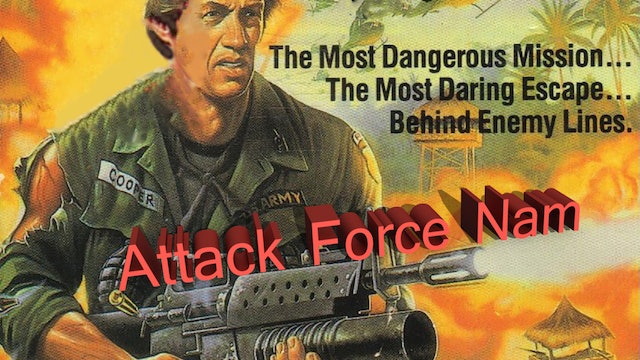 US Airborne colonel James Cooper accepts a daredevil mission to liberate just before the impending end of the Vietnamese war some POW's which the Vietcong refuses to exchange, from a camp that officially doesn't even exist. he alone survives the blowing up up his team's extraction helicopter and is captured himself. The Vietcong camp commander, captain Vinh, collected a small fortune in gold looted from POWs and wants to buy a new life in the US, so he offers Cooper freedom for help, but is turned down. Just before a convoy arrives to deport the prisoners to Hanoi, Cooper accepts if all Americans may come with them. An adventurous chase follows, fighting each-other as well as Vietcong, not to mention selfish rogue Sparks's tendency to mess everything up. Near the border, Cooper insists to come to the rescue of a trapped US unit's survivors. 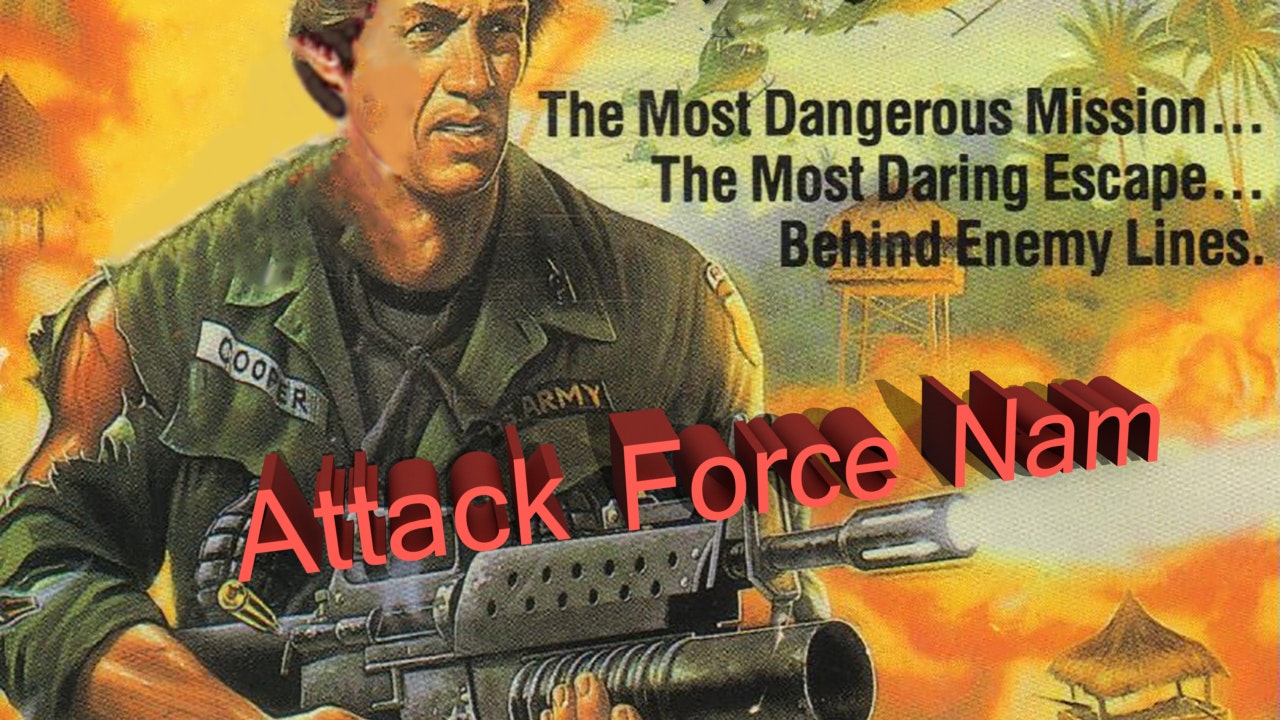