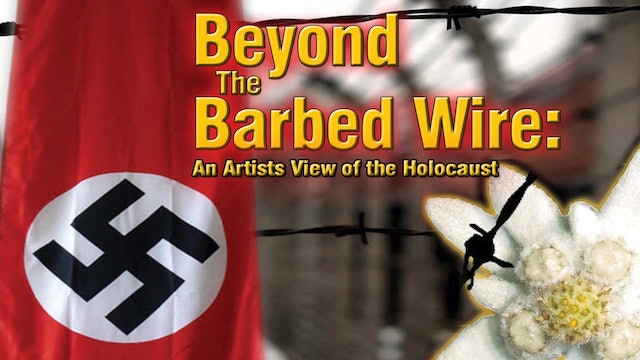 Beyond The Barbed Wire: An Artist's View of the Holocaust

"Beyond The Barbed Wire: An Artists View of the Holocaust" is the story of Ben Altman and the miracle of life. As a child, Ben wanted to become a painter but his life circumstances did not allow that freedom, instead he learned the practical skills of a tailor. During WWII, Ben’s first wife and son were captured and taken to Auschwitz. After spending the night together on the streets of a ghetto in Poland, they were separated when Ben left them in the early morning to find work. He never saw them again. Later, Ben was also captured by the Nazis and placed in 5 different camps around Poland. Ben survived the camps because his skills were useful to the Nazis. After his camp was freed by the Russians, Ben went on to live in San Francisco and to make his living as a tailor; eventually becoming the official tailor for the San Francisco Opera House. It was after his retirement that a lifetime of memories poured out of him, and onto his canvases. The images of his dreams and emotions are not only a powerful reminder of a brutal period in his life and in human history, but they are also an inspiration and a reminder that our thoughts create who we are. Featuring commentary and insight by Fred Alan Wolf, best selling author and star of the hit film “What the Bleep Do We Know”, "Beyond The Barbed Wire" is testament of the human will to survive and transcend even the most horrifying and powerless situations, never losing hope and never losing sight of our dreams.
“What we’re dealing with in terms of creation, is not only just creation, but creation and Annihilation.” – Fred Alan Wolf ("What The Bleep Do We Know") 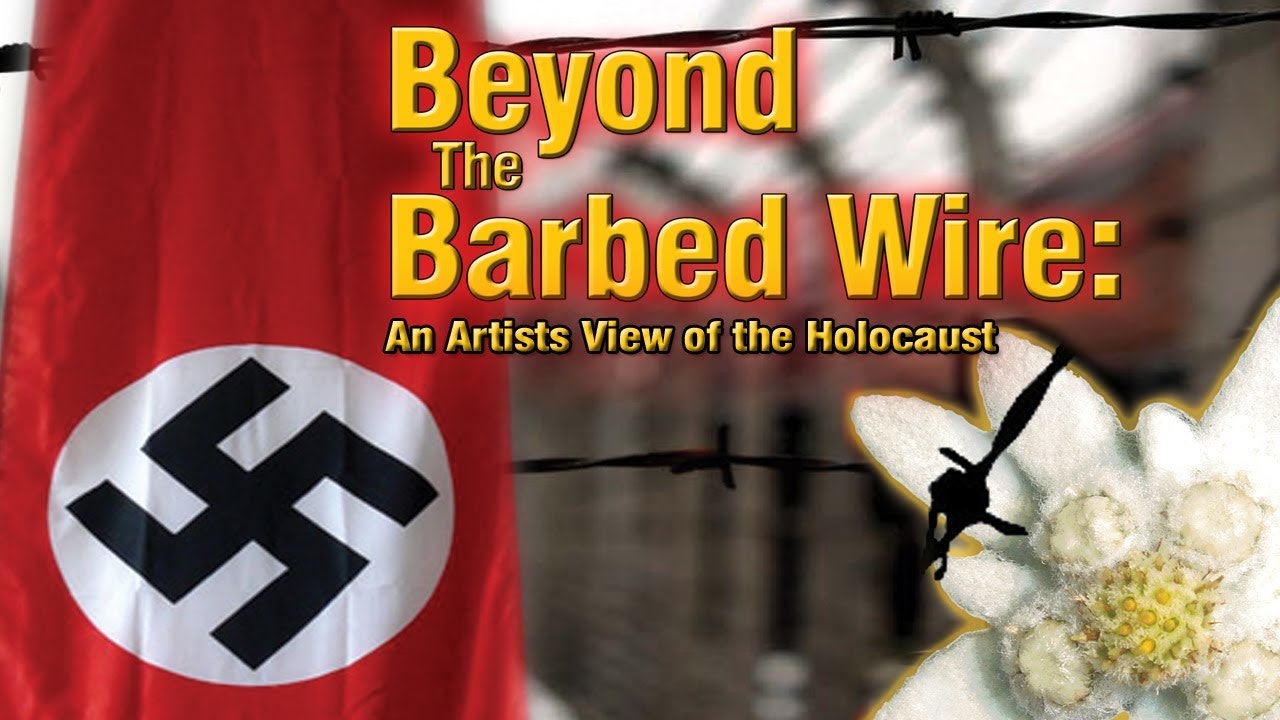