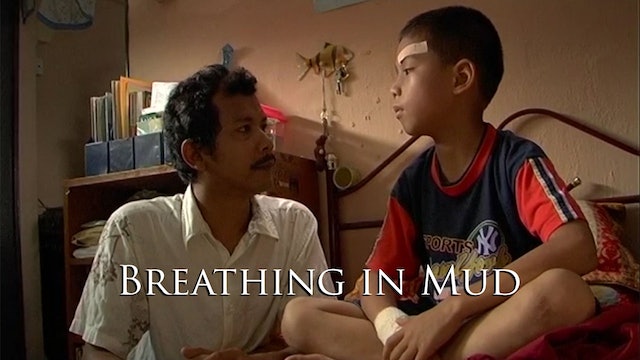 Set in present day Kuala Lumpur, the movie follows a life of a middle class Malay family. Din operates a driving school, is married to Nina and they have two children, Rosli, aged ten & Mina, aged five. Nina’s life revolve around Din’s business and the children. Din is a good father but he’s also having an affair with his secretary Liza a twenty something year old college graduate.

Nina’s previous marriage to Meor had been chaotic and stressful because of Meor’s illegal activities and his constant run-in with the police. He has been in and out of Nina’s life and one day while their son Rosli was only 3 years old, Meor completely disappears and cannot be found anywhere. All this while Din has been taking care of Nina during the period when Meor went missing. Finally after waiting for a few years, Nina gives up 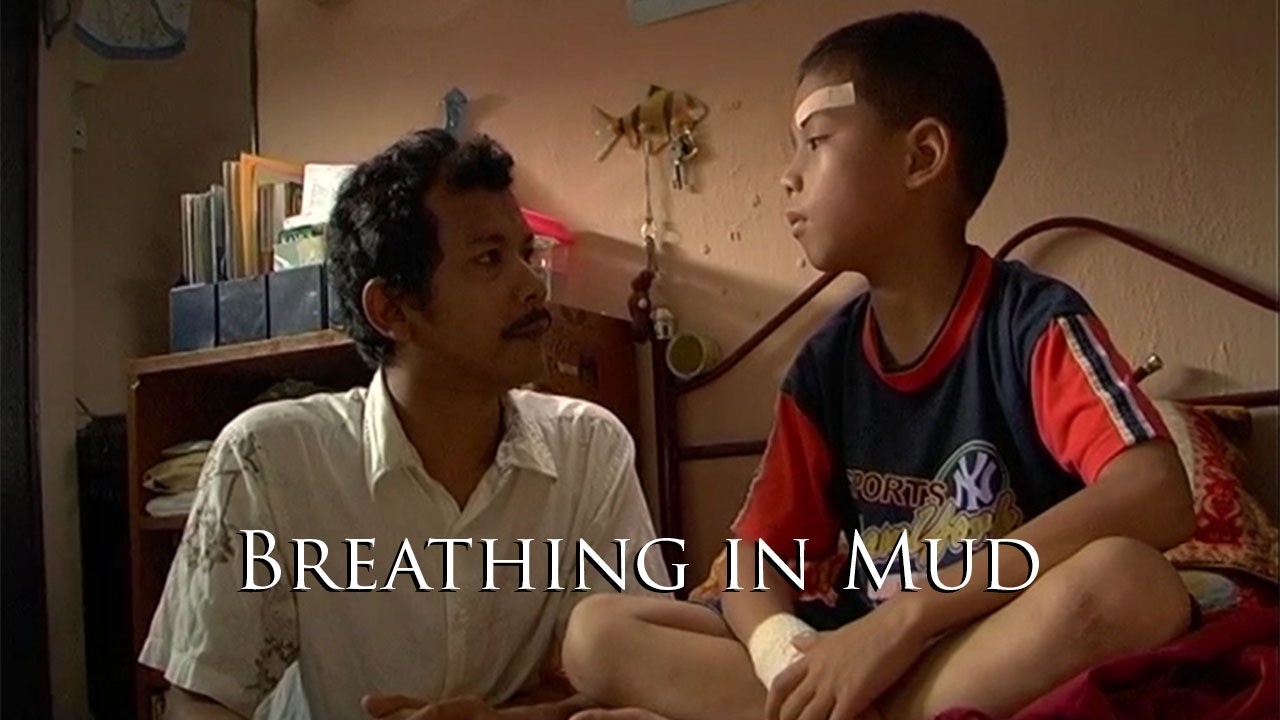