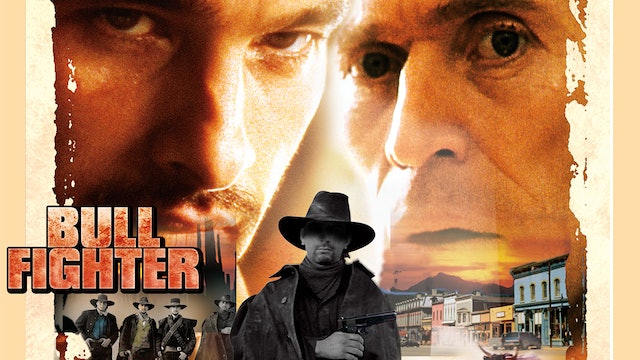 Jack is a wanderer whose aimless roaming leads him to a number of interesting locations and into the company of many interesting people, and despite his fascination with bullfighting he leads a largely peaceful existence. When a crime boss' daughter is accidentally gored to death, Jack is implicated in the unfortunate event and singled out for termination by a seemingly unending army of lethal hitmen. As Jack wages an uphill battle for survival against the harsh desert terrain and a hail of gun smoke and lead, his will to live depends on his ability to exercise his demons and come to terms with the fact that he may not live to see another sunrise. 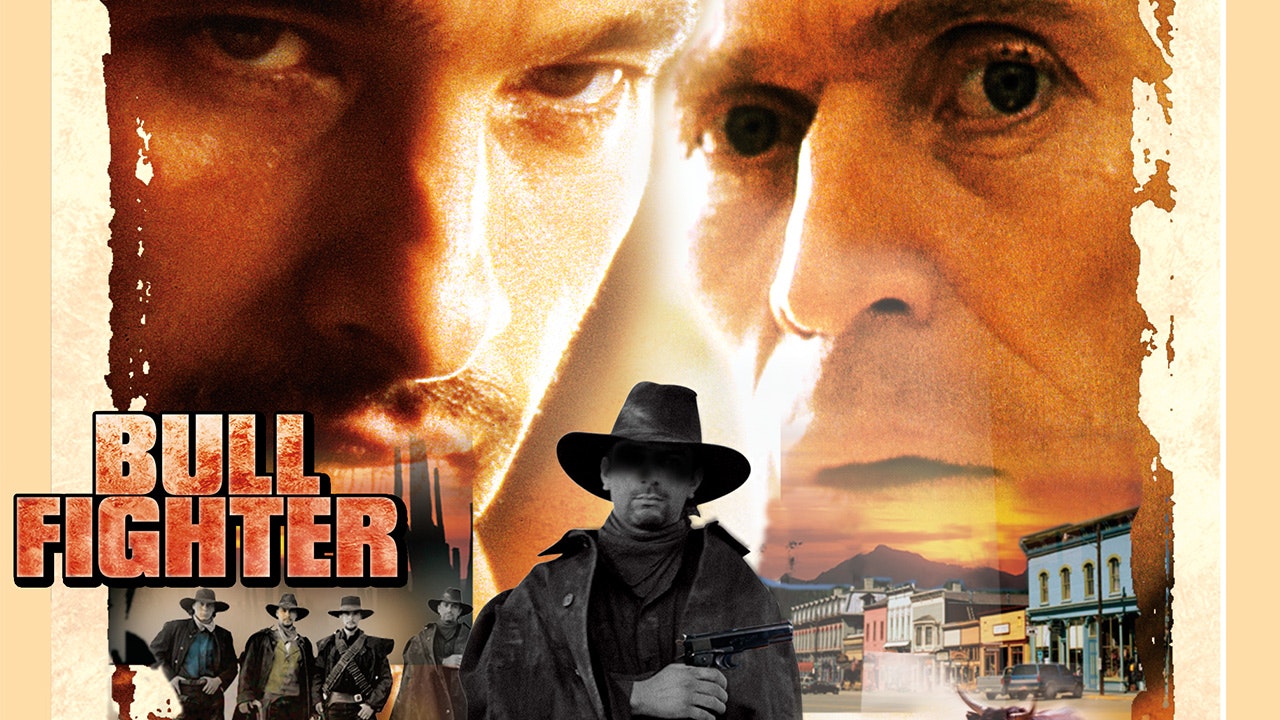