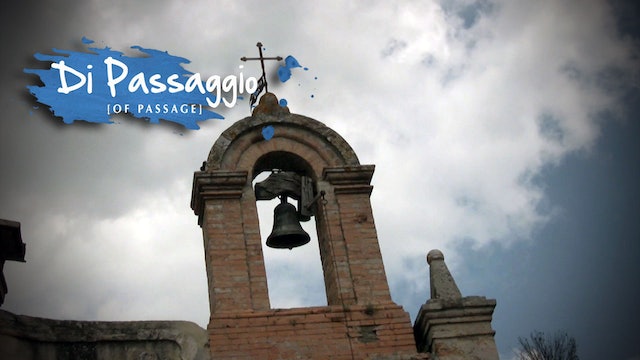 One group of college students is embarking on an international adventure, leaving behind the comforts of their lives in the United States to spend five weeks as foreigners studying abroad throughout Italy. While some are seasoned travelers, others have never stepped out of their state lines, yet alone the country. There's Leslie, an undeclared sophomore, who has never traveled alone or abroad and has no idea what to do with her life. While Leslie may be starting up her college career, Ansley is winding it down, completing her final two courses here before starting work in the fall. Matt, a first time world traveler and agnostic, is leaving home and his girlfriend behind, while John, a devout Catholic who struggles with a modern romance, is reconciling his place in a world at odds with his religious beliefs. Together, they will learn to fit into a culture far different from their own, with a strange language, diet, and travel pattern that all of them have barely imagined. As Pat Conroy said, "Once you have traveled, the voyage never ends, but is played out over and over again in the quietest chambers. The mind can never break off from the journey." These four young adults, mired between the age of innocent youth and adult responsibility, are discovering a destination that Henry Miller described as "...never a place, but a new way of seeing things." 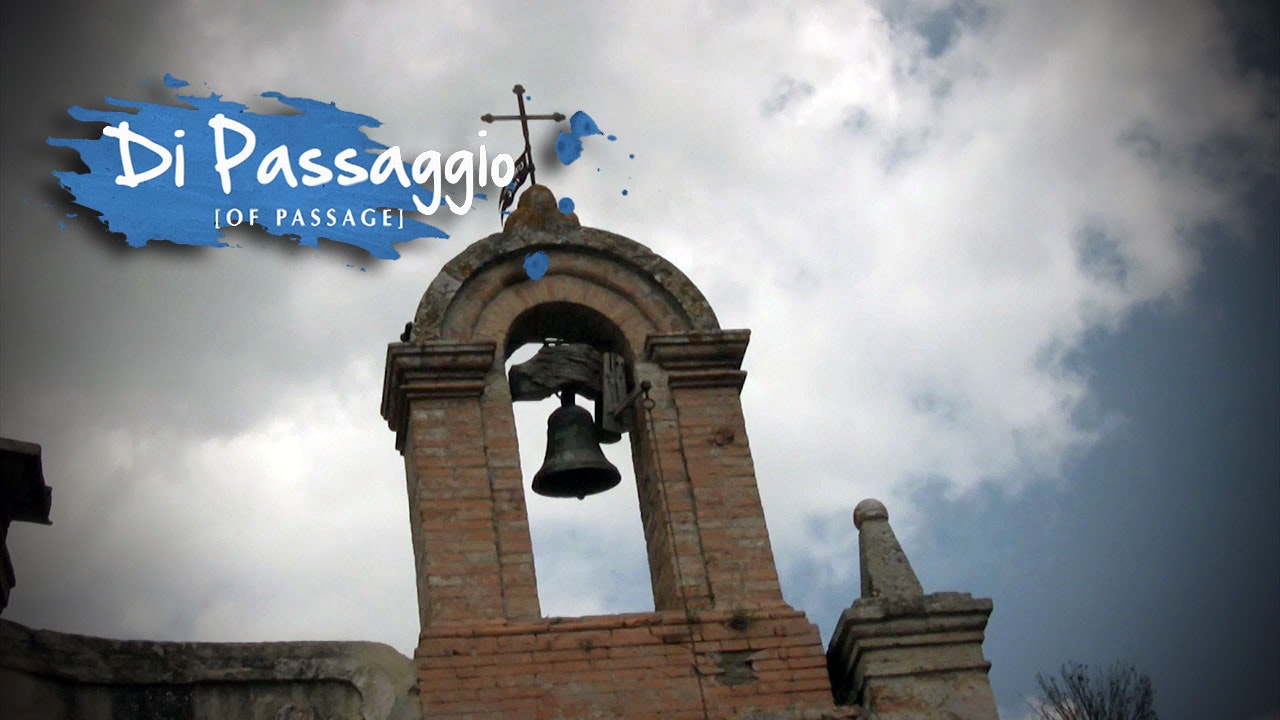