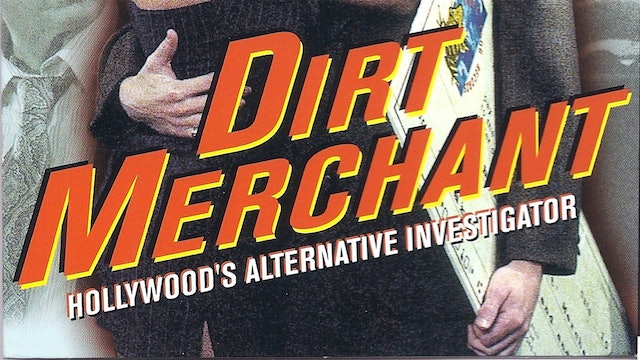 Kurt "Dirt" Merchant (Danny Masterson) thinks he's going to make it big in the music biz, but instead gets fired by his sleazy boss and dumped by his beautiful girlfriend. When Dirt discovers the body of a famous grunge rock star, he's framed for the murder. Forced to find the killer, he soon plunges into a sex- and danger- filled journey through Hollywood's seedy underbelly. 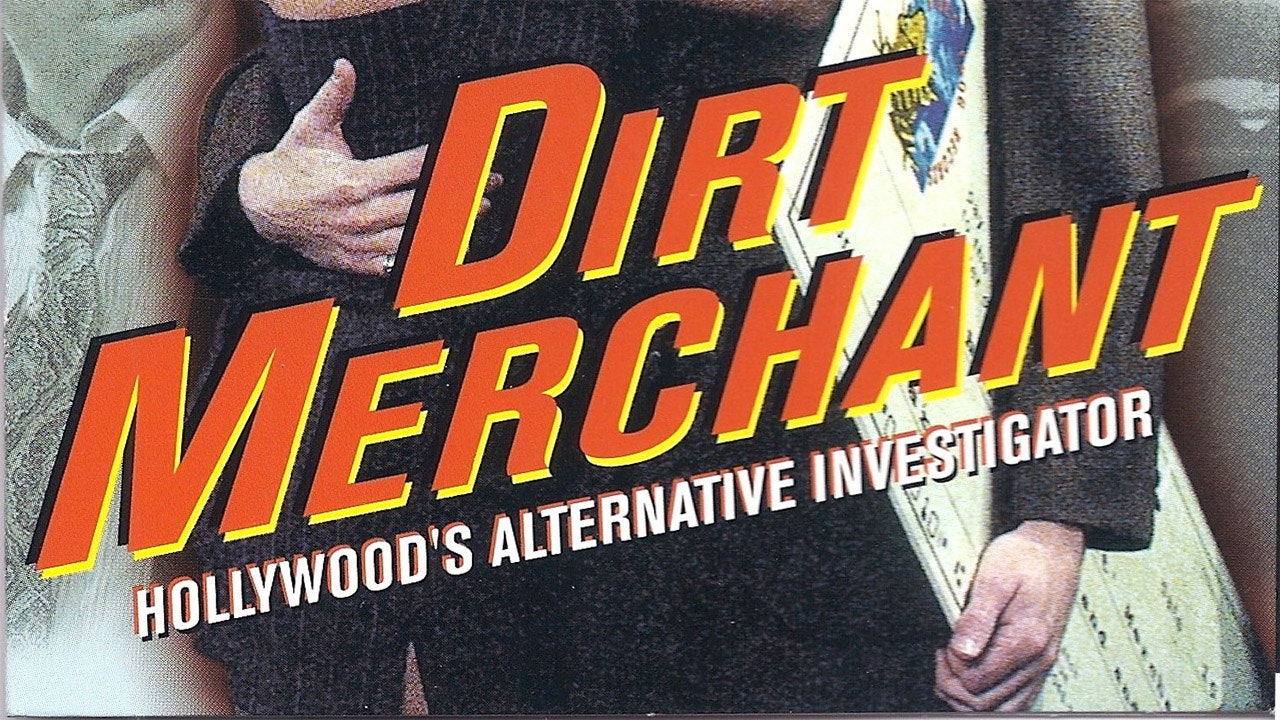