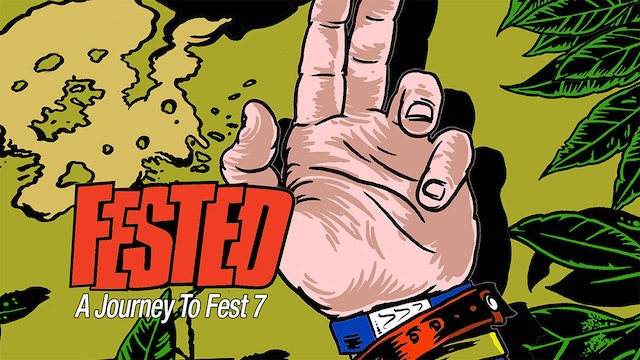 FESTED: A Journey to Fest 7

FESTED was filmed over two weeks spent in Gainesville around Fest 7 in 2008. The film follows Gainesville's SPANISH GAMBLE and friends on their quest to play and experience the epic weekend-long festival that has been called things like "punk rock Christmas", "a big, drunk, punk rock, bearded, tattooed family reunion", and "the last true home of punk rock". In the spirit of Penelope Spheeris' Decline Of Western Civilization series, FESTED features interviews, performances, and shenanigans from over 20 bands. 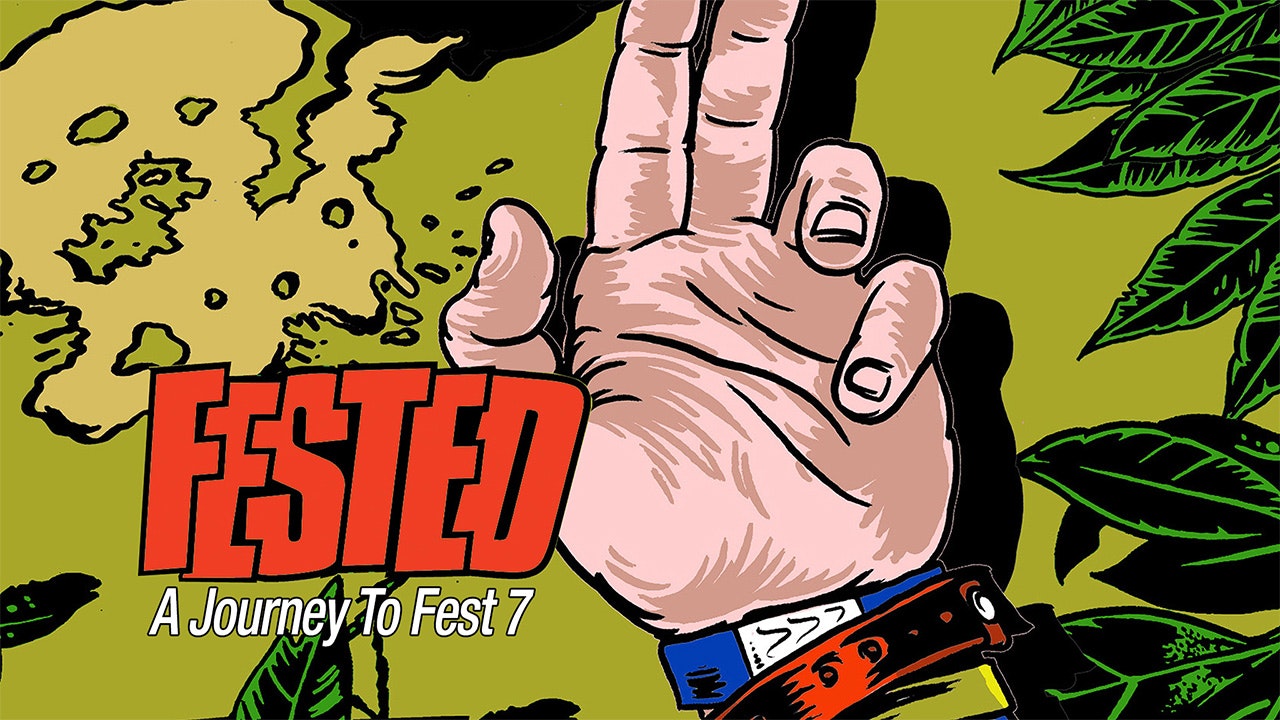