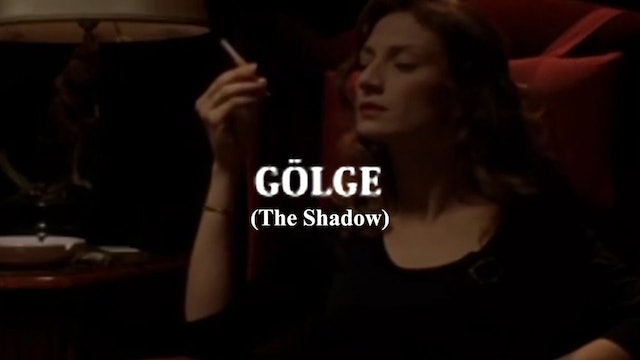 A woman has a dangerous effect on the people who love her in this drama from director Mehmet Güreli. Halim is a writer who returns to Istanbul for the first time in years to visit his mother, who is seriously ill. While in Istanbul, Halim renews his friendship with his longtime pal Nevzat. Nevzat introduces Halim to his fiancée, a beautiful but mysterious woman named Selma, and even though Halim has a wife and children at home, he finds himself profoundly attracted to her. Halim's feelings for Selma aren't blunted by the knowledge she has a troubling history -- her father, her two husbands and her maid have all died at their own hands -- and Nevzat becomes increasingly angry with his friend, who seems to be trying to steal away his love. Nevzat tells Halim he no longer considers him a friend, and when Selma hears of this, she breaks off their engagement to be with Halim. by Mark Deming, All Movie Guide 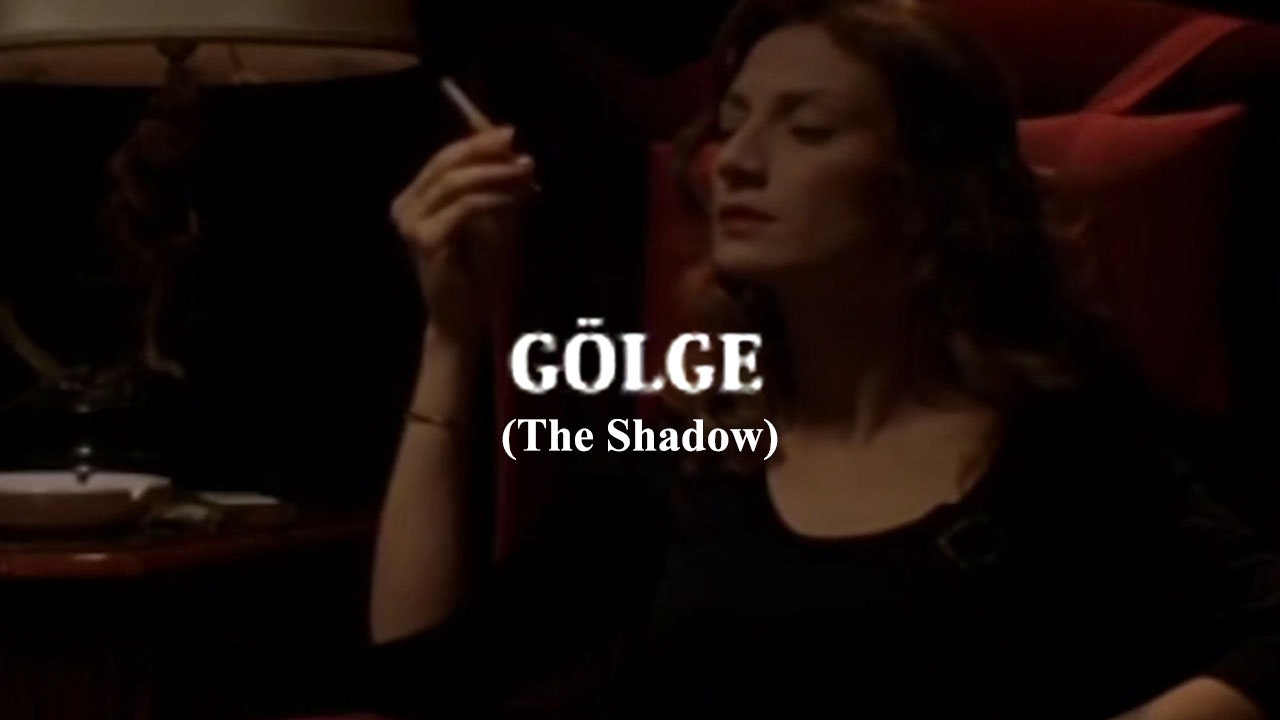