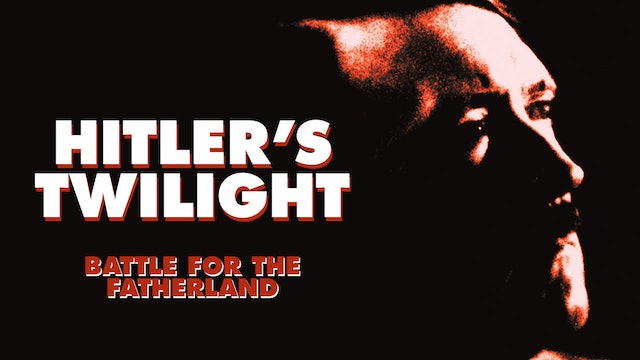 Hitler's Twilight: Battle for the Fatherland

By late 1944, the situation in Europe was perilous for Hitler's dream of his Thousand Year Reich. In the west, the German armies had been driven back across France. To the south, the Allies were battling in northern Italy and to the east the Soviets were poised to strike into the Fatherland itself. This film traces the events of the Fuhrer's last great offensive, the Battle of the Bulge, and his desperate attempts to rally his people before the subsequent annihilation of Germany's forces in the west. 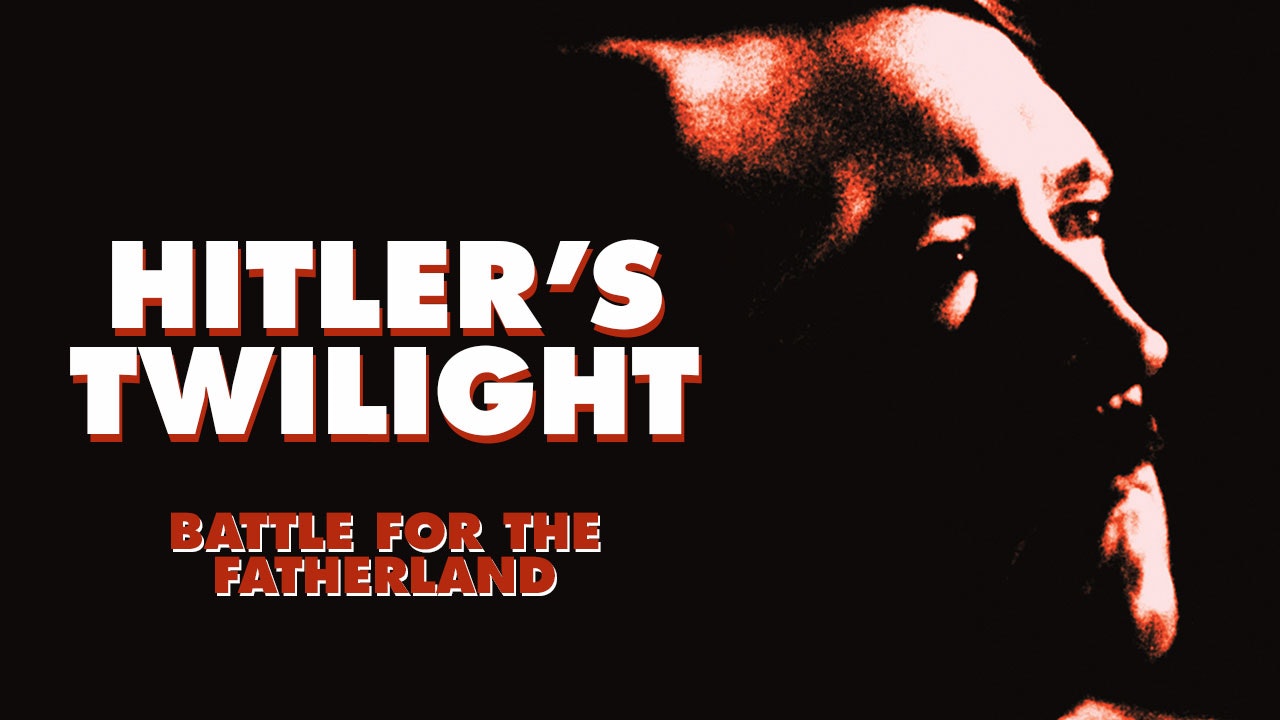