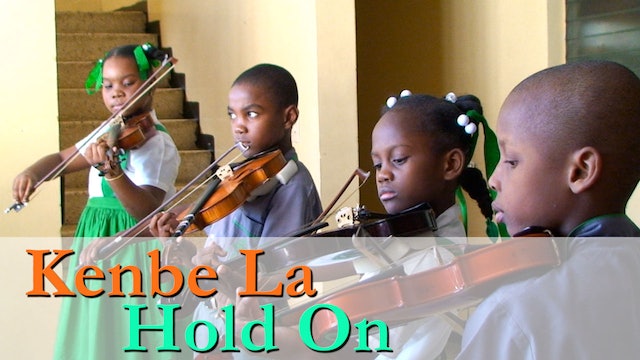 Haiti is often portrayed as a country full of poor people waiting for help. Filmed before and after the January 12th, 2010 earthquake, "Kenbe La (Hold On)" chronicles the work of musicians and teachers of the Holy Trinity Music School in Port-au-Prince. American cellist Janet Anthony has volunteered with Holy Trinity for over 15 years, teaching cello. Haitian leaders Mackelder Saintilus and Bernedette Williams explain the importance of music education in Haiti. Together the Haitian teachers and volunteers make beautiful music, creating a supportive community and strong leaders. But on January 12th, 2010 their beloved school and cathedral were destroyed. A 7.0 magnitude earthquake left an estimated 230,000 dead, and over one million homeless. Amidst the death and destruction, the musicians carry on, resuming rehearsals and lessons almost immediately after the earthquake. They perform a series of memorial concerts, using their talents to help heal the loss, and inspire hope. Six months after the quake, the musicians work together to organize their annual summer music camp. In a heartwarming show of solidarity, volunteer musicians from the U.S., U.K., and France bring supplies and support to keep the tradition of music camp alive. The camp culminates with a concert on the ruins of the Cathedral. Bernadette organizes the musicians into assembly lines, and one by one they remove the rocks. Though our characters stand amongst the rubble- a reminder of all that is lost, and all that is yet to be repaired- the sound of laughter and singing rises above. 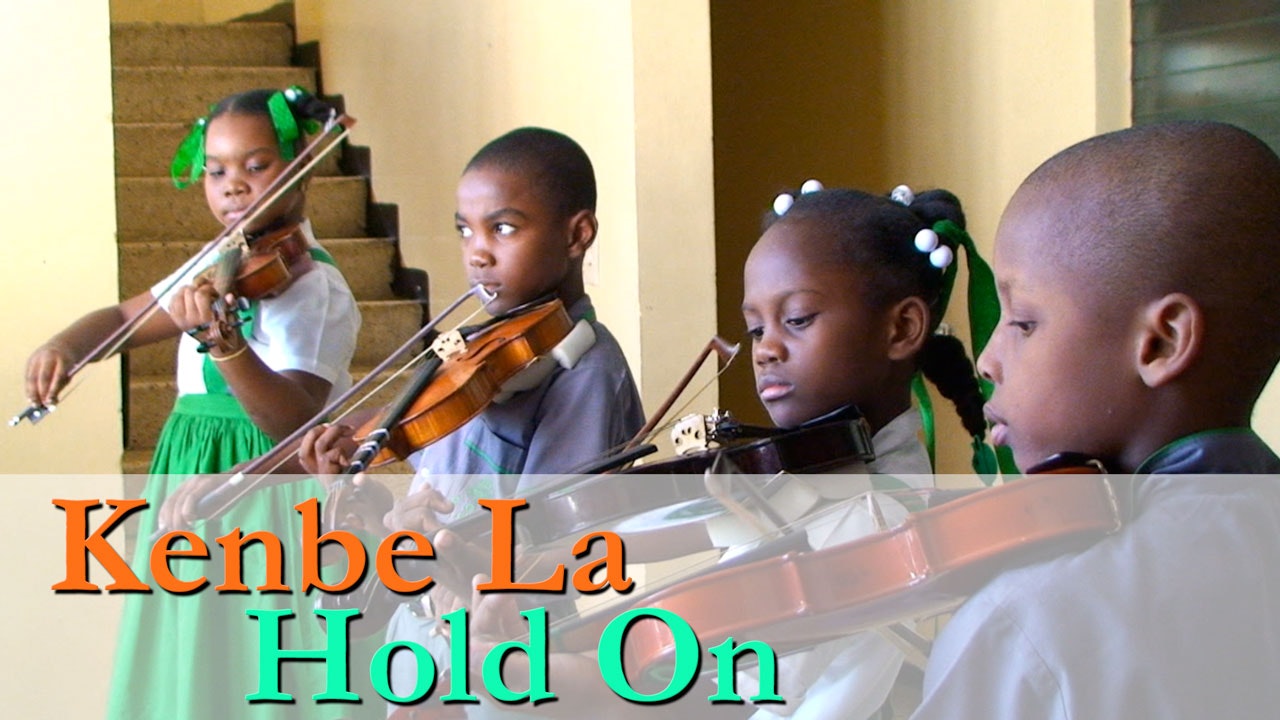