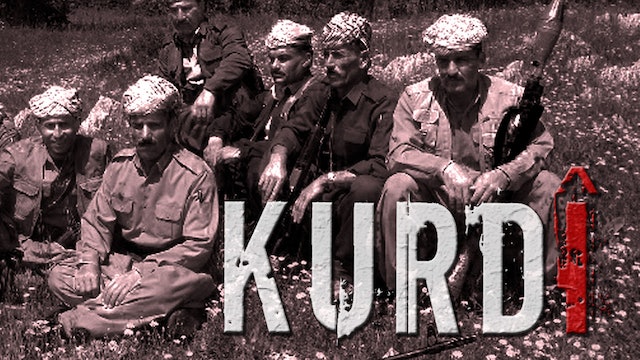 It has been 20 years since Perî the Kurd first walked into the town of Halabja in the aftermath of the chemical gas attack Saddam Hussein launched against the Kurdish people. 20 years since he buried his best friend and his Kalashnikov and walked west.

Filmed over 5 years, Kurdî tells the story of a man in search of himself, his people, his gun and a country that doesn’t exist. 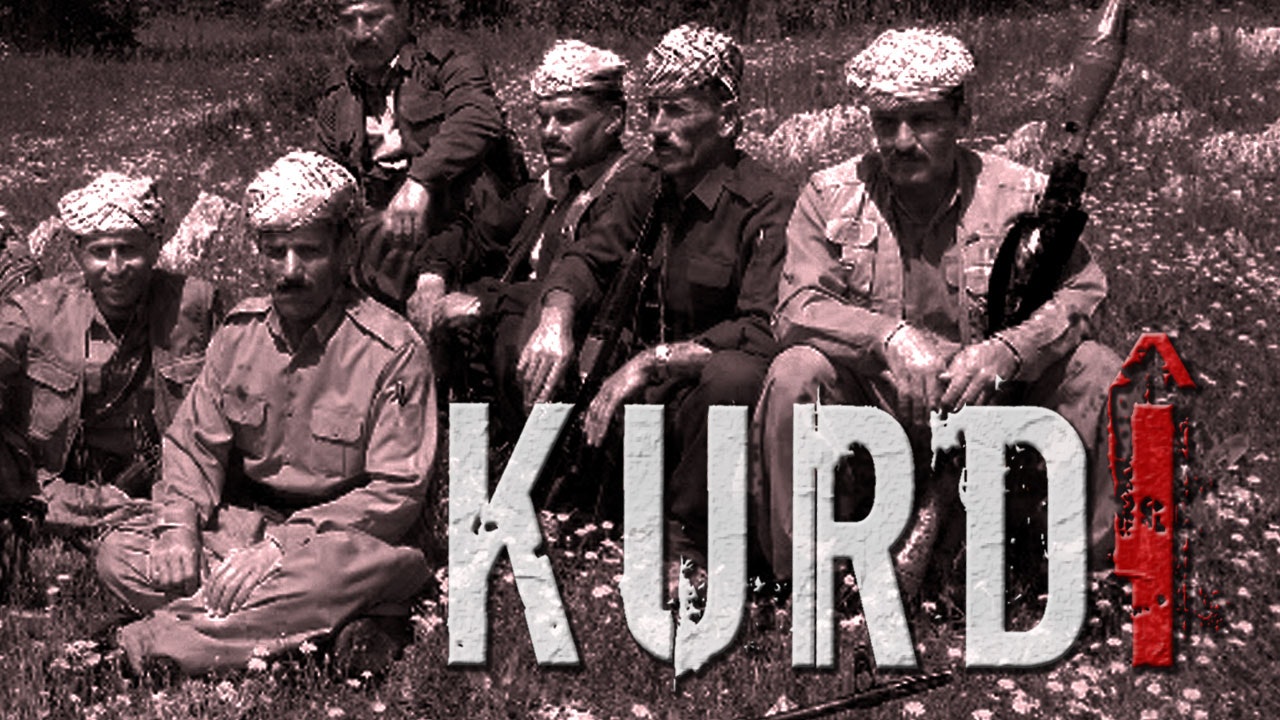