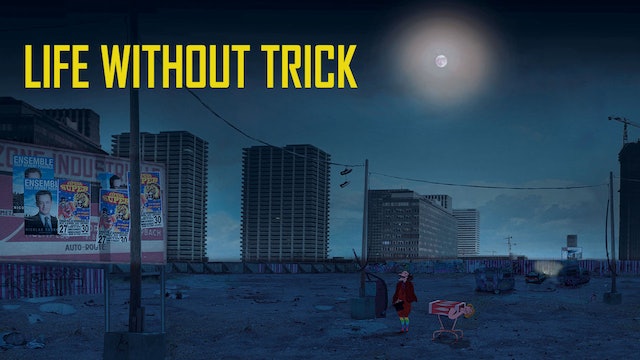 Life With No Tricks

Popolo, the world greatest ex-magician! You bet! He just lost the legs of Amabilé, his beautiful assistant, during the Halved Girl Show! He promised to offer her vacations at the sea to comfort her. It’s all well, but now that he’s jobless, he’s gonna have to mug for the employment agency, like everybody! The famous french writer Daniel Pennac said about the film : "When i was a child, i wanted to be a princess, but i saw Life Without Tricks and i change my mind a bit about it."

A 26mn french original version with English subtitles, a mix of 2D and 3D animation including real archives... For all audiences after 6. 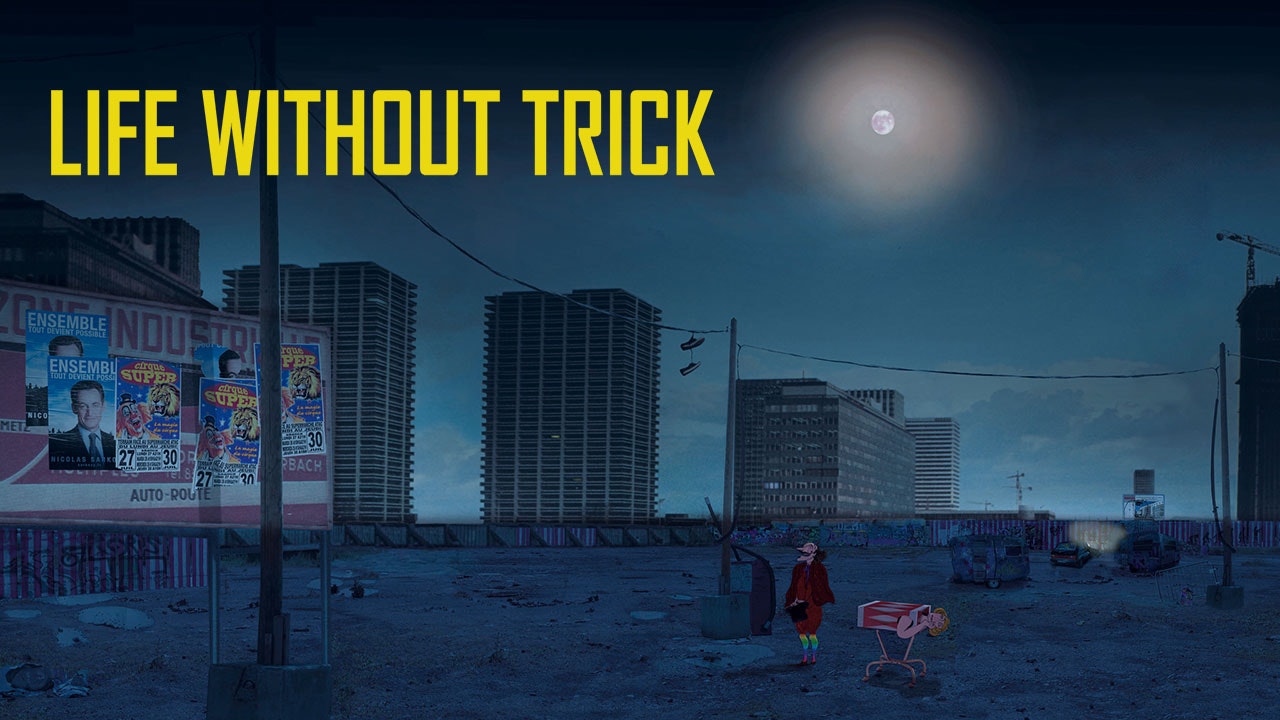