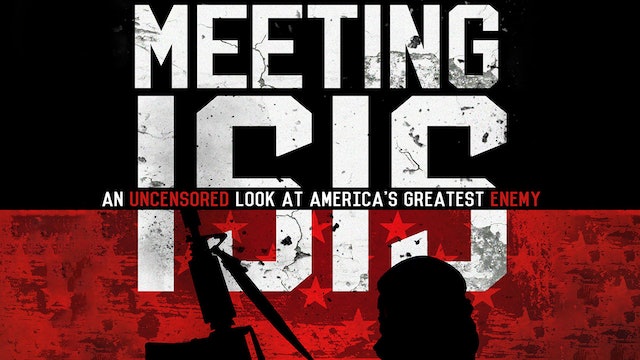 "Anyone who is not with us is the enemy and should be branded an infidel." This seems to be the prevailing ideology of the extreme Takfiri terrorists known as the Islamic State of Iraq and the Levant (ISIL). Their aim is said to be the establishment of an Islamic Caliphate. Shias, Christians, Sunnis, Yazidies, and whoever dares to question them or raise the voice of dissent is persecuted under their distorted version of Islamic Sharia. Gruesome beheadings, crucifixions and mass executions are openly carried out under their iconic black flag. At times, it seems like their victims are whoever is unlucky enough to be in their path during their killing sprees. And yet they know how to manipulate social media and have succeeded in brainwashing some to join them in their 'fight for justice'. To learn who these people are, what they are fighting for, and who funds them, we go deep into their camps and bring you face to face interviews and exclusive footage. Many of those who were initially infatuated by the group's promise of justice seem to be horrified and utterly disillusioned today.