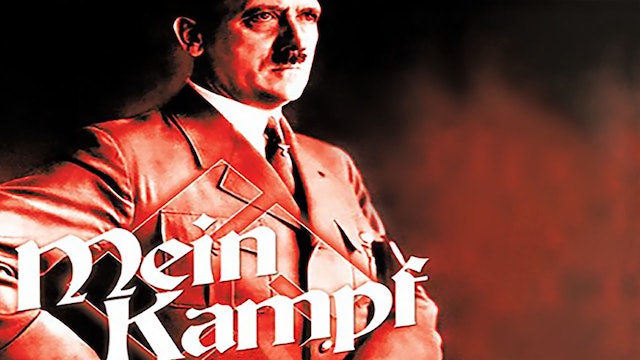 "Mein Kampf" presents the rise and fall of the Third Reich, showing mainly the destruction of Poland and the life of Hitler. He was a mediocre student and frustrated failed artist living in slums in Austria and Germany. After Germany's loss in WWI and the subsequent reparations paid, a once wealthy country is now poor, the German people look for change in leadership. The change comes in the form of pure evil incarnate. Millions of people die, the world is at war and Europe is in ruins. The fall of the Third Reich comes as the Allies close in and sweet relief for the world comes at Hitler's own hand and the savior a bullet from a Luger. The footage is real and recovered from a Goebbels secret file. 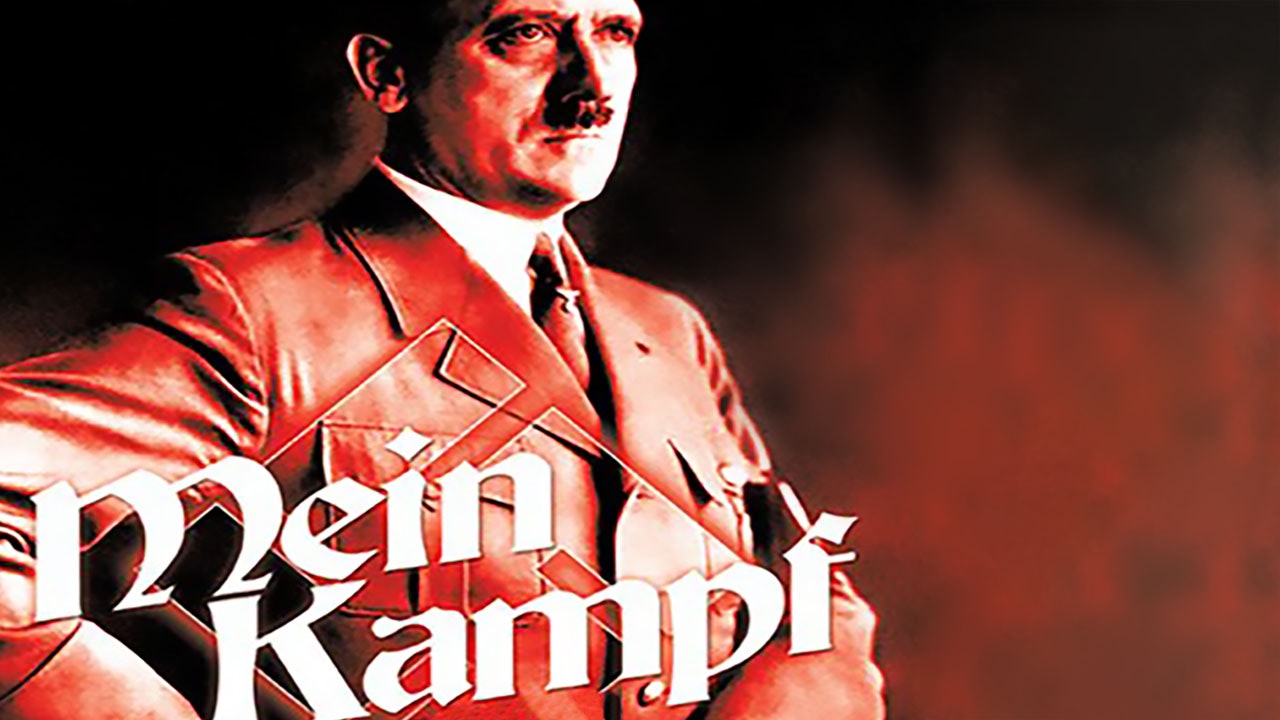