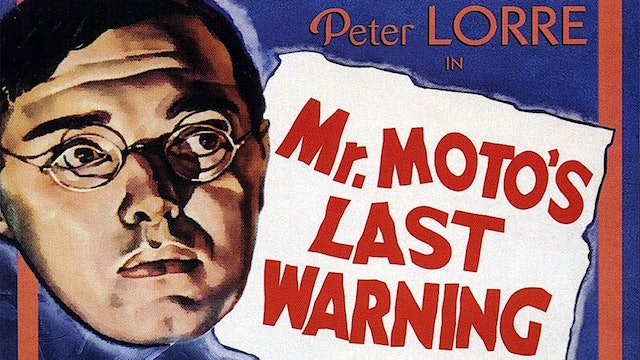 A Japanese man claiming to be Mr Moto, of the International Police, is abducted and murdered soon after disembarking from a ship at Port Said in Egypt. The real Mr Moto is already in Port Said, investigating a conspiracy against the British and French governments. The dead man was his colleague, impersonating him to throw the conspirators off his scent. Mr Moto recognizes one of the conspirators as a British Secret Service agent, and together they discover that the gang have mined the harbor in preparation for the arrival of the French fleet. Their aim is to throw the blame onto the British, which may start a second World War. 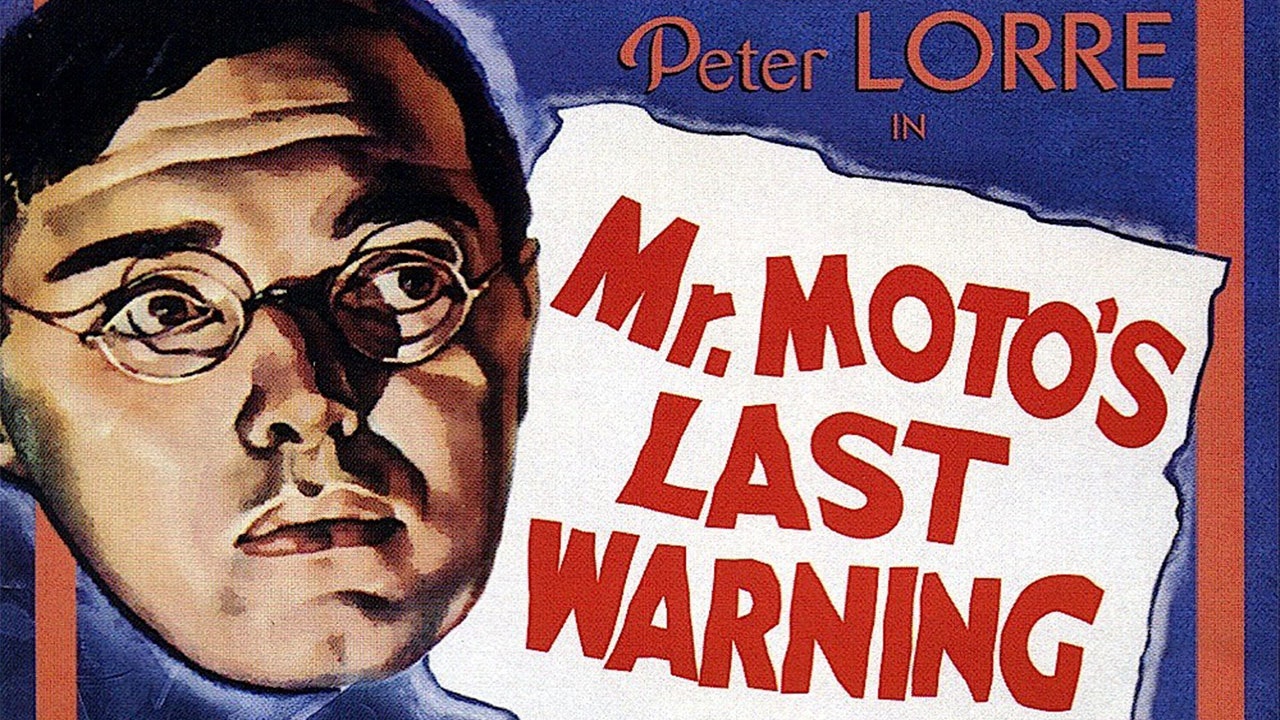