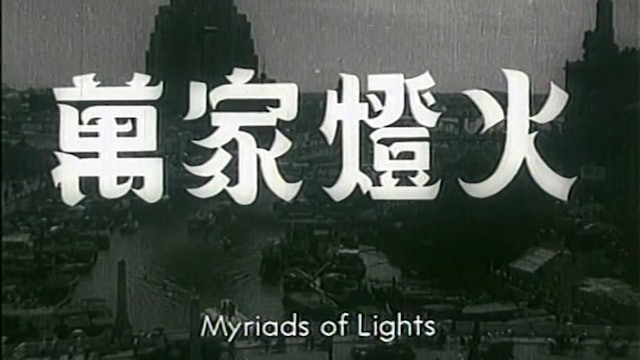 The film begins with a small family of four (including a servant and a young daughter) in post-war Shanghai. The father, Hu Zhiqing, is a modest office worker. He finds out one day in a letter that his mother and his brother's family are coming down from the provinces to join him, because living conditions are tough in the countryside. His wife cautions him that this means household expenses will increase greatly.
Spiralling inflation makes it difficult for Hu to feed the nine people in this extended family. They have to cramp themselves in a small, rented apartment. Things become even more difficult after he is dismissed from his job by Qian Jianming, a former friend. Hu cannot find a new job and his younger brother has to work odd jobs on the streets. His wife has a quarrel with his mother and then suffers a miscarriage. He is mistaken as a pickpocket and gets beaten up in a public bus. Distraught, Hu gets run over accidentally by Qian's chauffeur.
Hu lies in a hospital in a coma for days. His mother and wife search frantically for him, and are reconciled in the process. As they meet again in their old apartment after Hu finds his way home, each declares that he or she has been at fault. But the film ends with Hu's realization that none of them is really at fault; it is only the hard times which is making things exceptionally difficult. 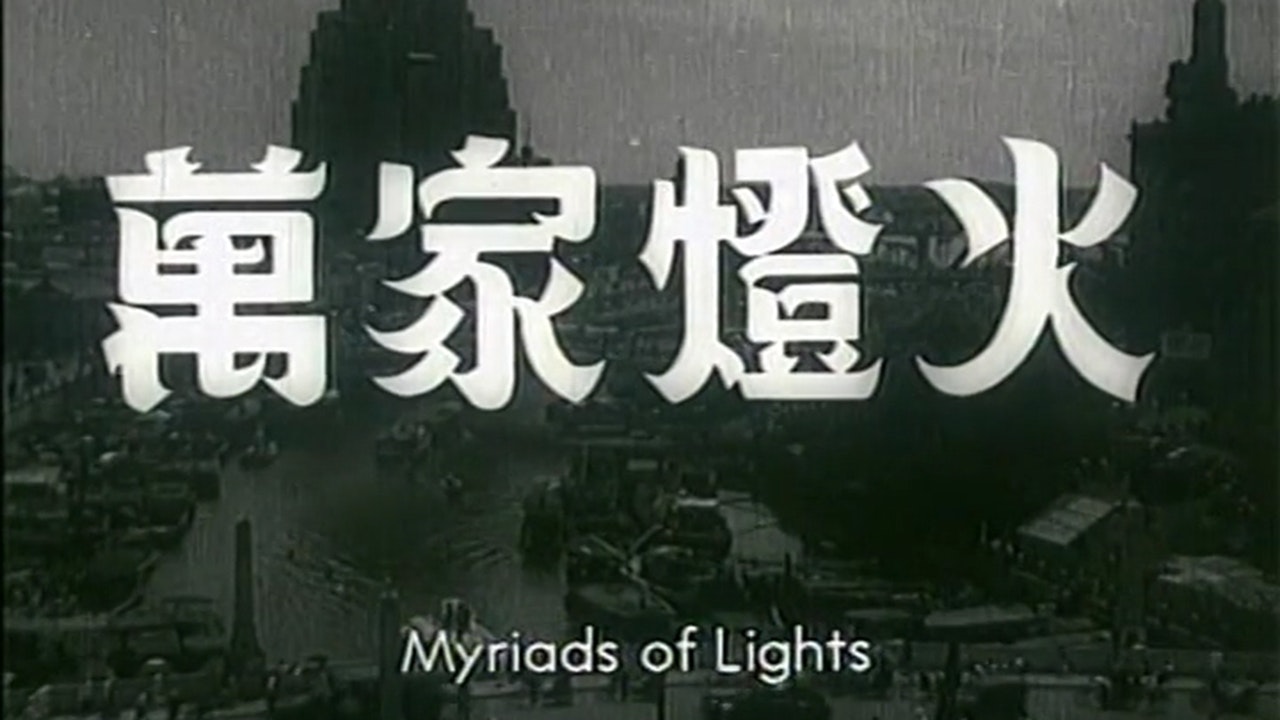