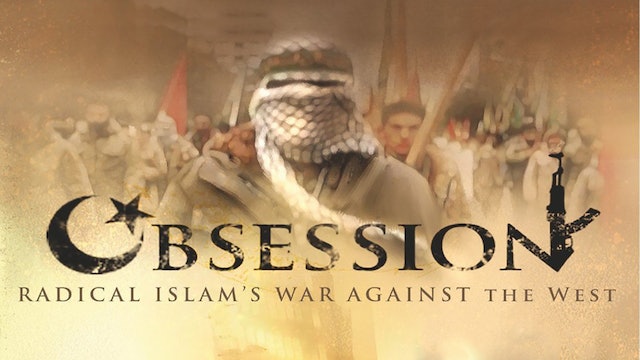 Obsession is a film about the threat of Radical Islam to Western civilization. Using unique footage from Arab television, it reveals an 'insider's view' of the hatred the Radicals are teaching, their incitement of global jihad, and their goal of world domination. The film also traces the parallels between the Nazi movement of World War II, the Radicals of today, and the Western world's response to both threats. Featuring interviews with Daniel Pipes, Steve Emerson, Alan Dershowitz, a former PLO terrorist, and a former Hitler Youth Commander. 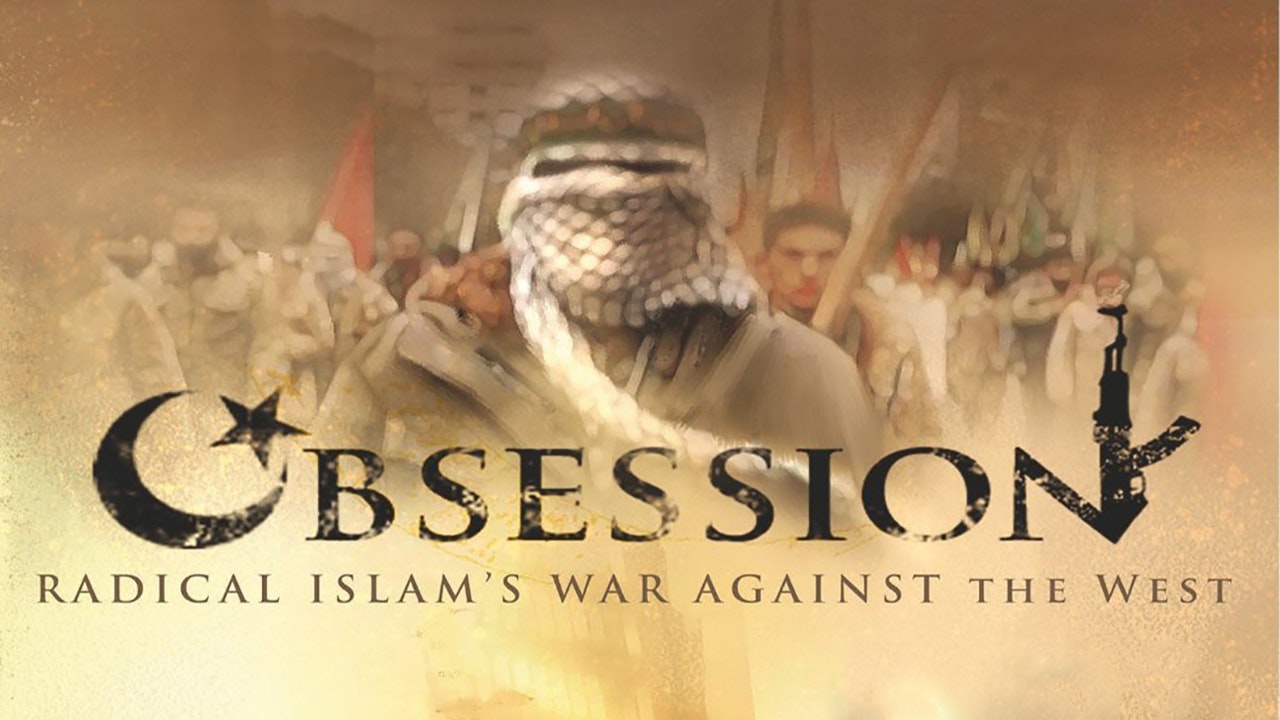