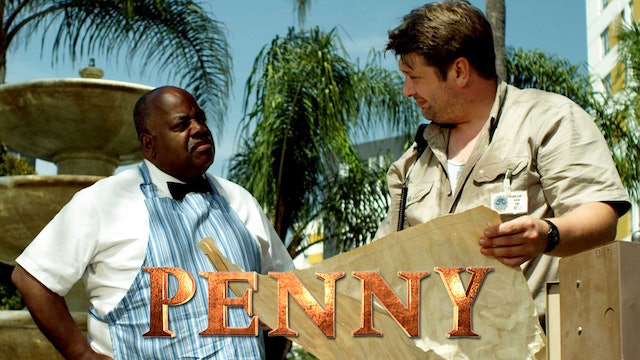 Frank is the city's master plumber and an expert fountain builder. His daily routine, working for the City & Park Services, is interrupted with the news of flooding from an aging fountain; a fountain which Frank, with all of his expertise, can not fix. As Frank desperately tries to fix the malfunctions for good, we meet Sergio, the parks 'Ice Cream Man' whom Frank has known his entire life. Sergio, hasn't lost faith in Franks ability fix the fountain even though Frank doesn't seem so optimistic. With Sergio's help, Frank returns to some long forgotten memories of the fountain in it's glory days. Frank remembers that it was his father Victor who not only built the fountain, but built it to be a wishing fountain alive with magic. However, in the present time, Frank no longer believes in magic or that the fountain can make wishes come true. A belief which has colored his outlook on life. When Frank’s boss, Lamarche, informs Frank that fate of the fountain and the park itself is doomed because of looming budget cuts, Frank springs into action to save the one link to his father he has left. In the process of trying to return the old fountain to it’s once former glory, this expert plumber has to forgo his usual methods and learn to once again to believe in the power of a wish, and the magic of a penny. 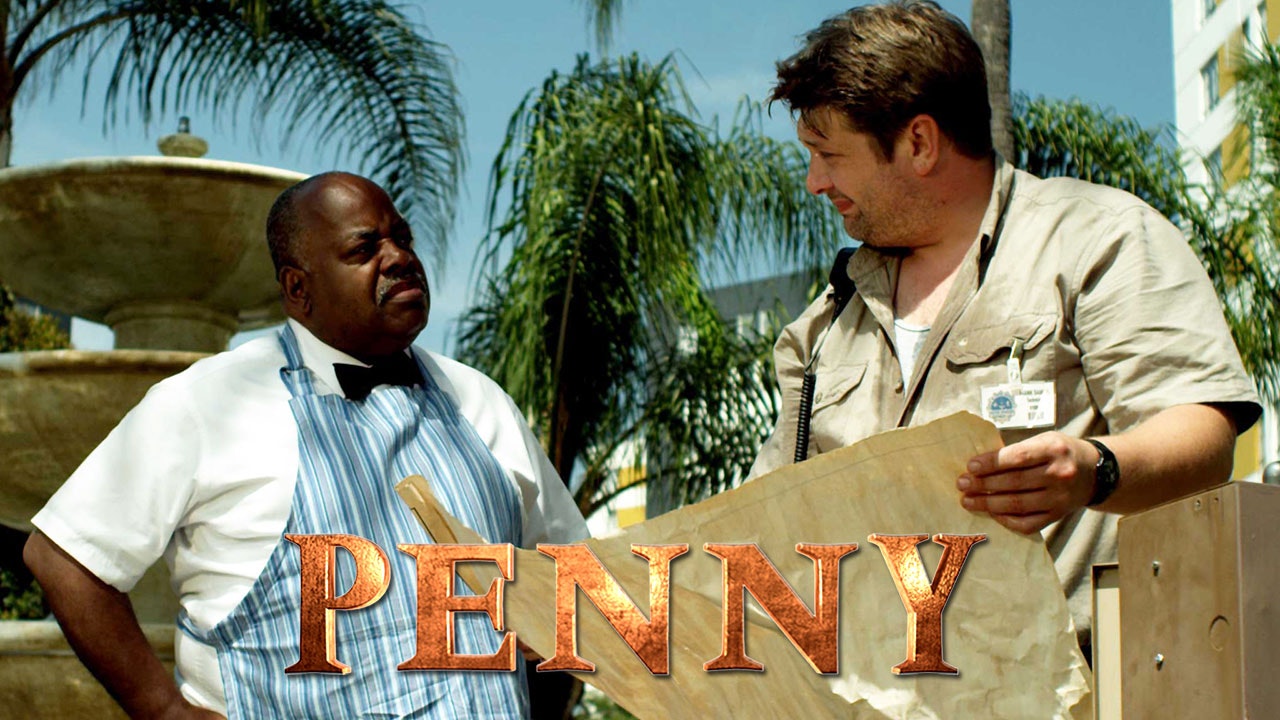