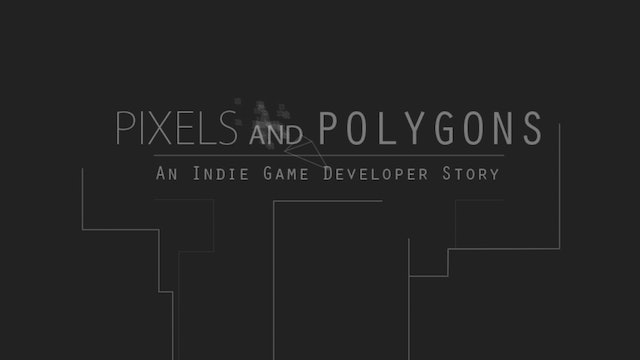 Pixels and Polygons: An Indie Game Developer Story is at it's core, a self shot documentary being produced to give insight into the life of a "starving artist", or in this case, an independent games developer as he journeys through life, culminating on a stage in what could be a chance at him becoming successful as a professional. The documentary is shot over 4 months time and follows artist Richard Cook under the company AdaptivElite, as he trudges through the trials of becoming a sustainable professional, and the push to help create a successful game and company. The story culminates at the PAX East 2013 game expo in Boston, MA, where Richard and AdaptivElite debut their hard work on one of gaming's biggest stages, in what could be their one and only shot at success. Made entirely of self shot footage, the documentary aims at a more personal take on the life of an indie developer and uncovers the pains and struggles of everyday life balancing 2 jobs, little money, and a role in the industry. 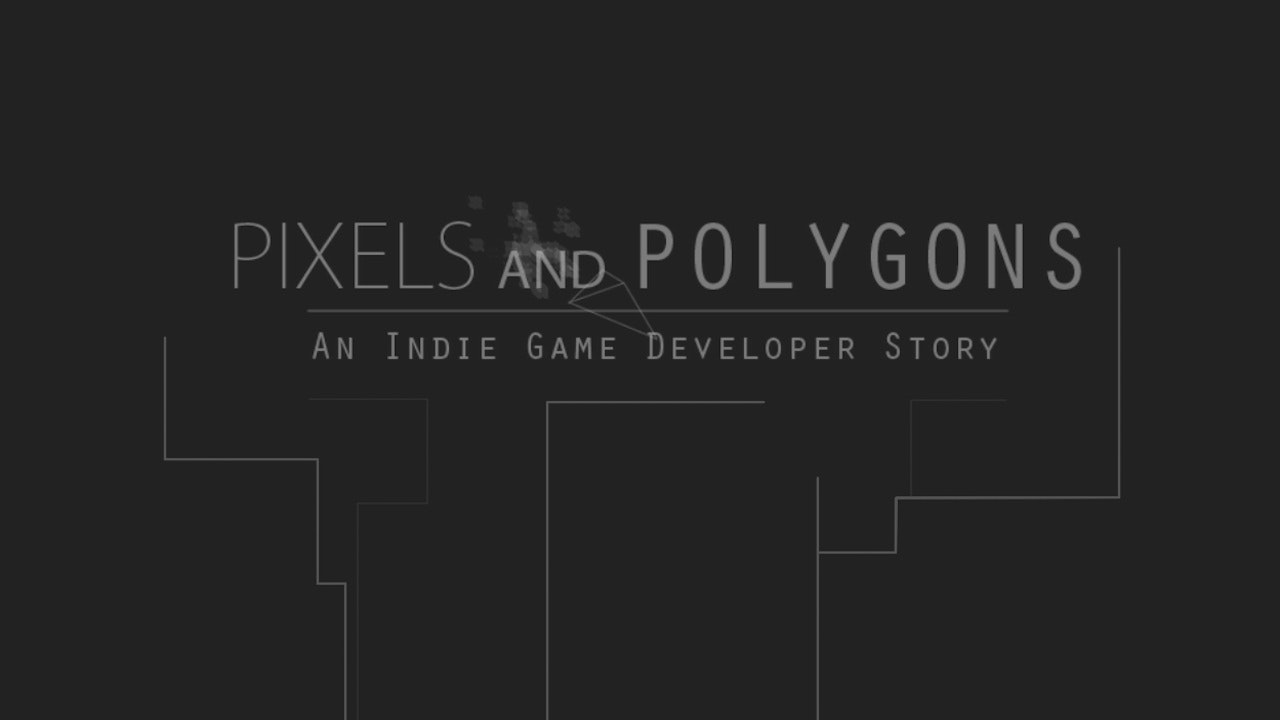