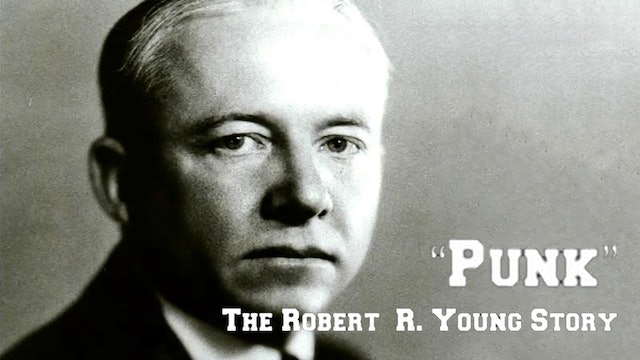 Robert R. Young (a.k.a. "Punk") a shy boy from Texas, became a railroad tycoon, millionaire, business giant and social success. He took on the big eastern bankers, railroads and government in his crusade for coast-to-coast rail passenger service. Young was chairman of the Chesapeake and Ohio Railroad. In 1954, he waged a bitter proxy fight for the New York Central Railroad. Advertising Age magazine named him advertising man of the year in 1946 for his famous Hog Ad. 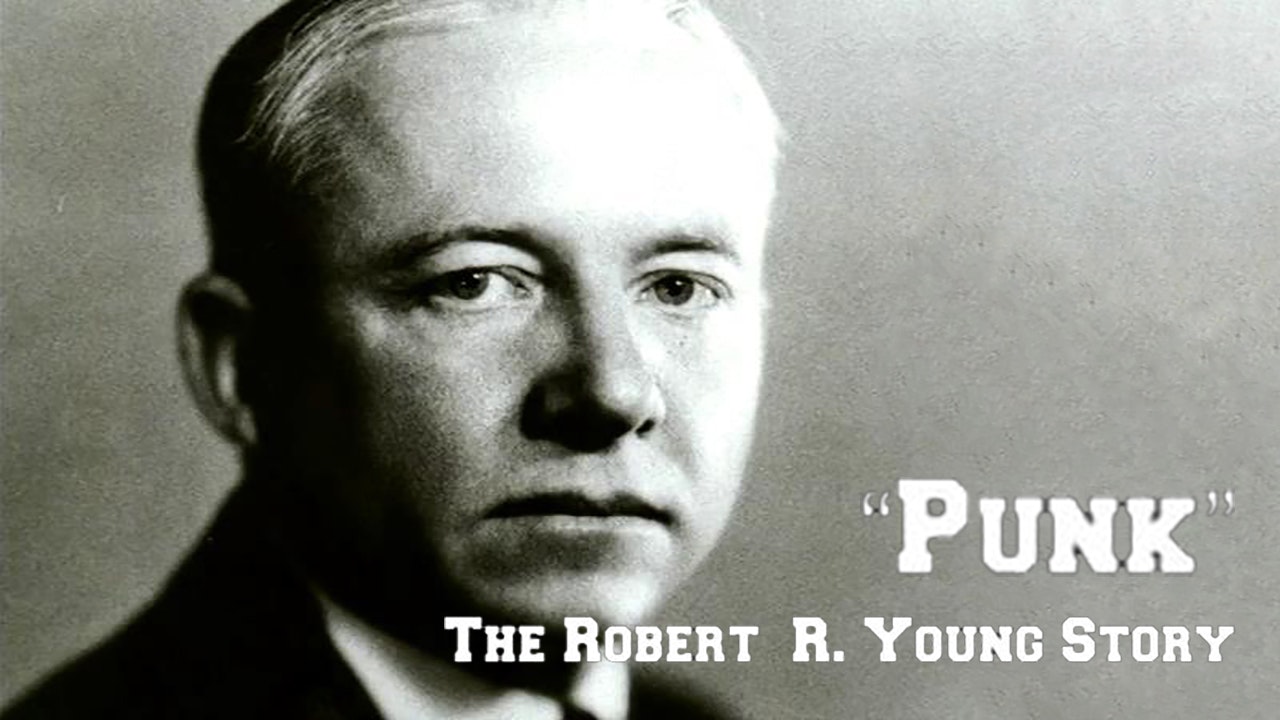