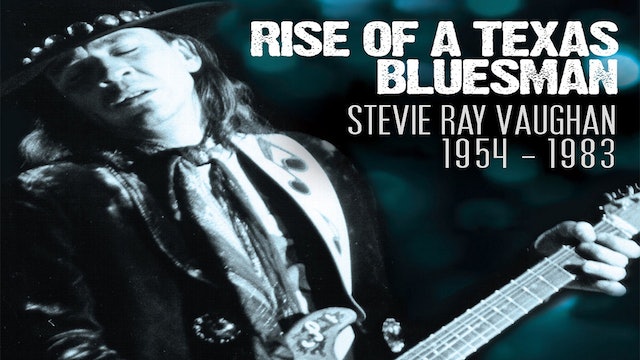 In the early 1970s a young guitarist from Austin, Texas began to make his name on the local blues circuit, committed as he was to a musical form many thought outdated. A decade on, that same guitarist became an international superstar. A player of passion, energy and awe-inspiring technical virtuosity, Stevie Ray Vaughan not only brought the blues heritage of his home state to a global audience, he reinvigorated the genre itself, introducing it to a new generation of listeners in the process. This film reveals and dissects the formative years of Stevie Ray Vaughan's career - his influences, his first recordings and the bands with whom he honed his craft - and traces the history of Texas blues itself, identifying Vaughan's place within this larger tradition. It is the journey of both a musical form and the single-minded musician who brought it firmly back into the spotlight after decades of neglect. Featuring rare archive footage, exclusive interviews, contributions from the musicians with whom Stevie Ray worked and the people who knew him best, seldom seen photographs and a host of other features which all at once provide for the finest document on the celebrated late guitarist yet to emerge. 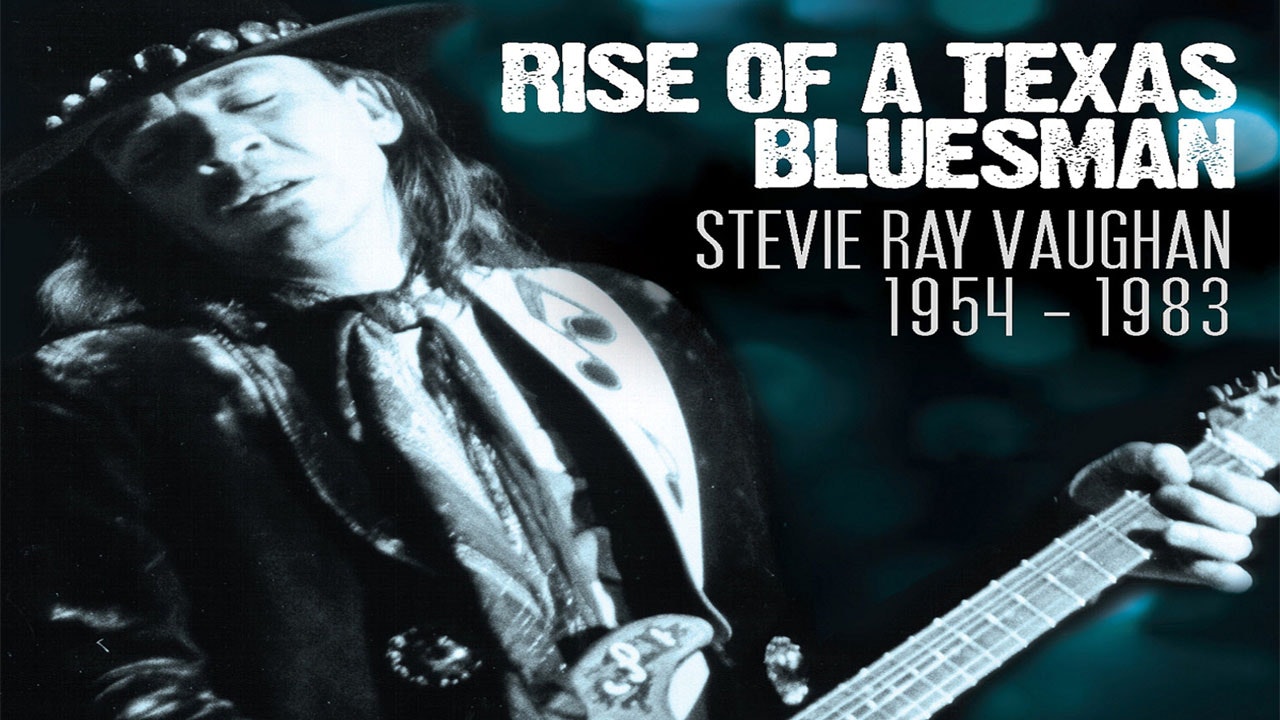