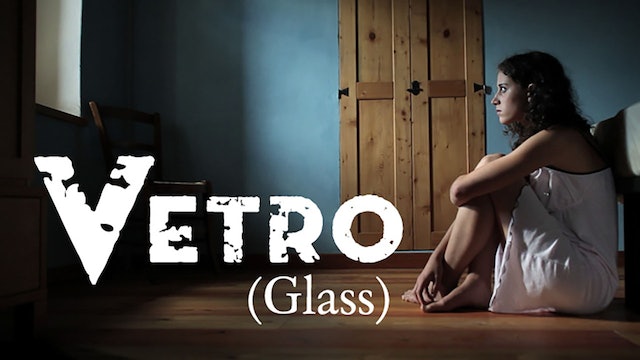 A young woman wakes up, annoyed by some noise coming from the outside. She gets up to find out what’s going on. She discovers that the construction site in front of her house, (whose existence she previously ignored), has begun development. When she asks for an explanation, the site chief tells her that they have to build a railway which will arrive right at her front door. For the woman it’s the beginning of a desperate search for clarification and justice, during which she struggles between forms to fill and people who do not to understand the seriousness of the abuse she’s going through. In the meanwhile the work at the site keeps going. It seems like nothing can stop them, and the search of the woman becomes more and more like a weird dream from which it is impossible to wake up. 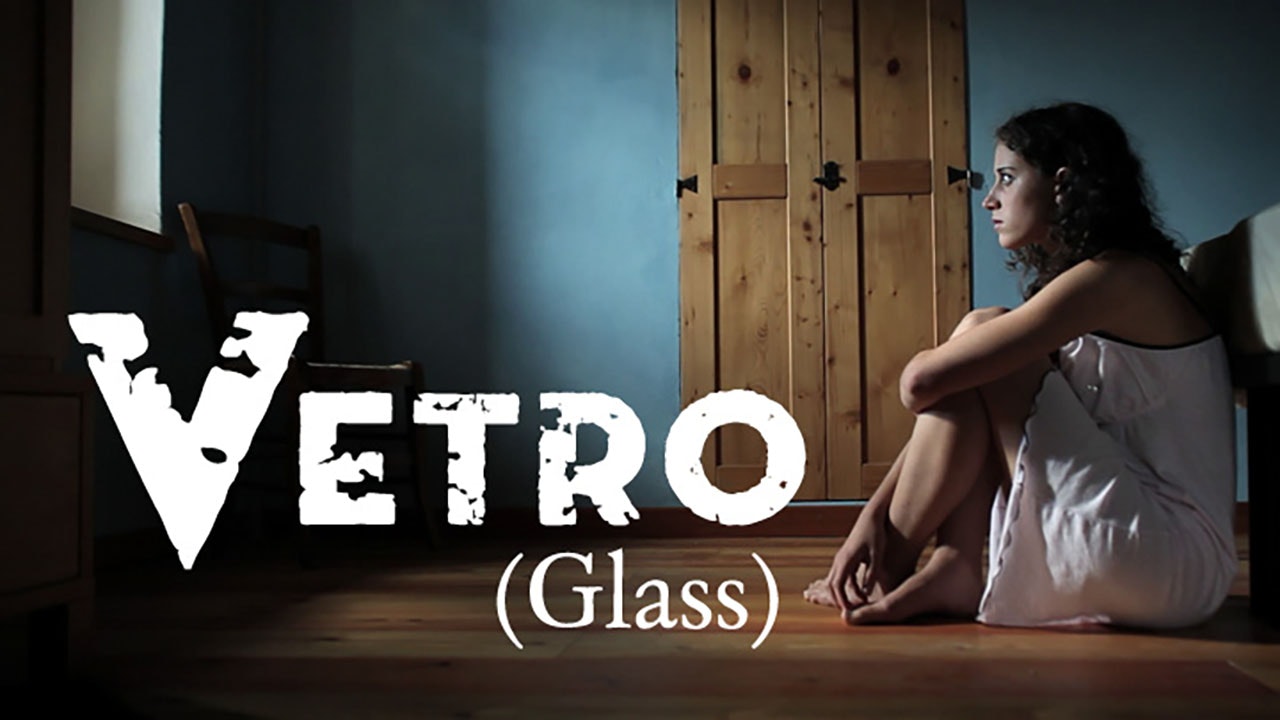