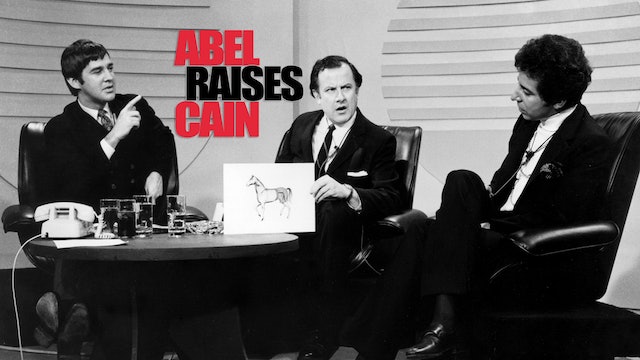 As far back as she can remember, Jenny Abel has seen her father appear on television under a variety of aliases, fooling news reporters and talk show hosts. He was continually plotting new ways to infiltrate the media with one of his seemingly absurd causes.

Throughout the years, people have accused him of being a scam artist or an impostor. But to Jenny, he was always just a father with a unique profession.

Alan Abel, by trade, is a professional prankster. His hoaxing career began in the late 1950s with a campaign to clothe all animals for the sake of decency. Even though it was a satirical commentary on censorship, his slogan, “A nude horse is a rude horse,” was plastered on the front page of newspapers all over the country.

Fueled by the overwhelming response he received from this simple yet silly idea, Abel continued concocting a myriad of elaborate hoaxes and schemes, all designed to provoke and amuse. Permeating the airwaves with such stunts as Euthanasia Cruises and the KKK Symphony Orchestra, he has never been afraid to go to ridiculous lengths in order to expose what he believes to be an injustice.

Alan Abel continues to wreak havoc in the media. His story is brought to light for the first time in this amusing and touching documentary by daughter Jenny Abel, who not only has had a ringside seat to his antics throughout her lifetime but, on several occasions, was also an unwitting accomplice to his mischief.

Jenny explores why her father is hailed by some journalists as the ‘world’s greatest hoaxer’ and scorned by others as a complete menace to the media. She reflects on what it was like growing up with a prankster and follows her father on the road with his most recent hoax, a campaign to ban breastfeeding.

Abel Raises Cain attempts to explain the true motives behind Alan’s hoaxes and, in the process, allows for a different perspective on how the media operates. The film echoes Abel’s ultimate message – that you can’t believe everything y 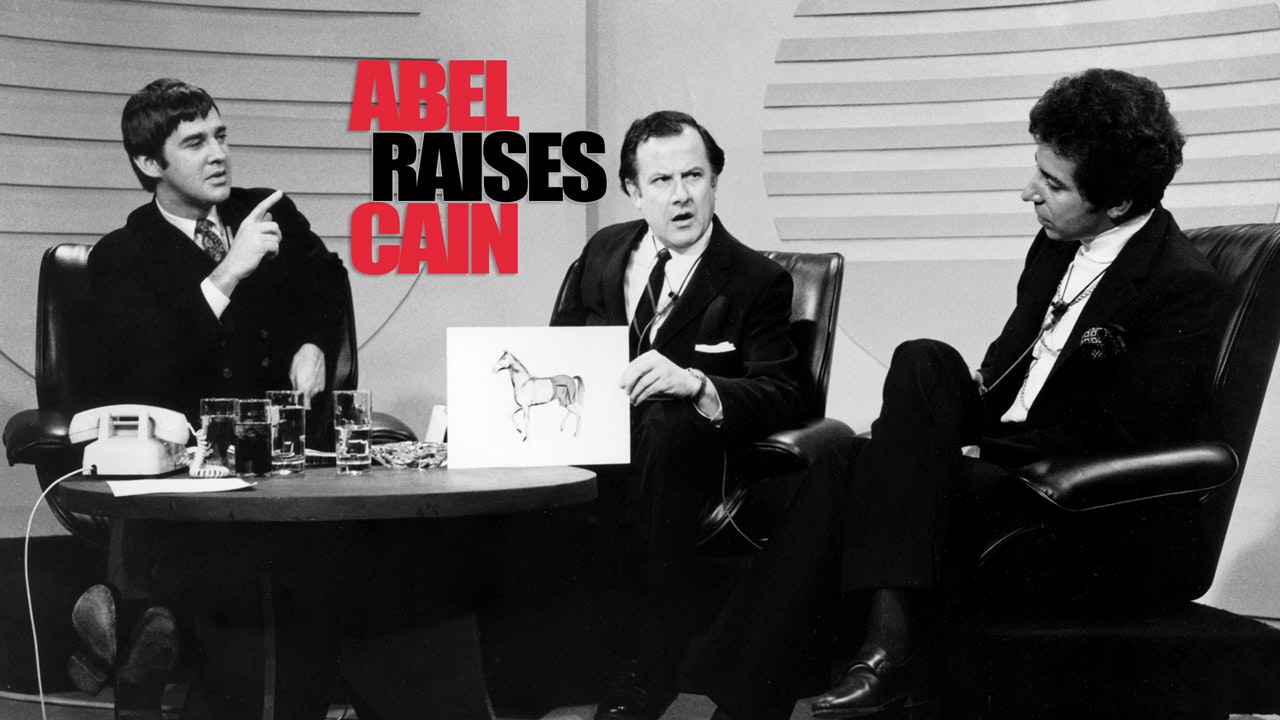