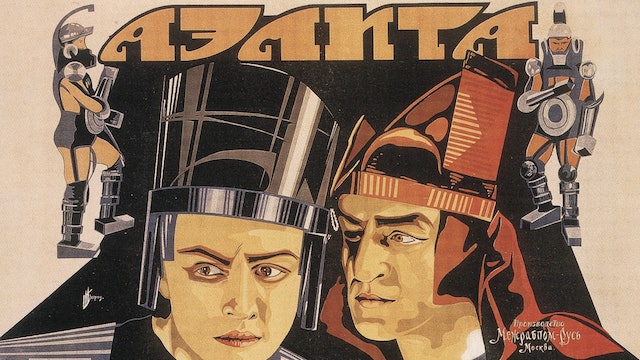 This is called the first Soviet science fiction film because of its "futuristic" sets on Mars, although most of it takes place in Moscow. The movie is set at the beginning of the NEP (New Economic Policy) in December, 1921. A mysterious radio message is beamed around the world, and among the engineers who receive it are Los, the hero, and his colleague Spiridonov. Los is an individualist dreamer. Aelita is the daughter of Tuskub, the ruler of a totalitarian state on Mars in which the working classe are put into cold storage when they are not needed. With a telescope, Aelita is able to watch Los. As if by telepathy, Los obsesses about being watched by her. After some hugger-mugger involving the murder of his wife and a pursuing detective, Los takes the identity of Spiridonov and builds a spaceship. With the revolutionary Gusev, he travels to Mars, but the Earthlings and Aelita are thrown into prison by the dictator. Gusev and Los begin a proletarian uprising, and Aelita offers to lead the revolution, but she then establishes her own totalitarian regime. Los is shocked by this development and attempts to stop Aelita, and then reality and fantasy become confused, and Los discovers what has really happened. 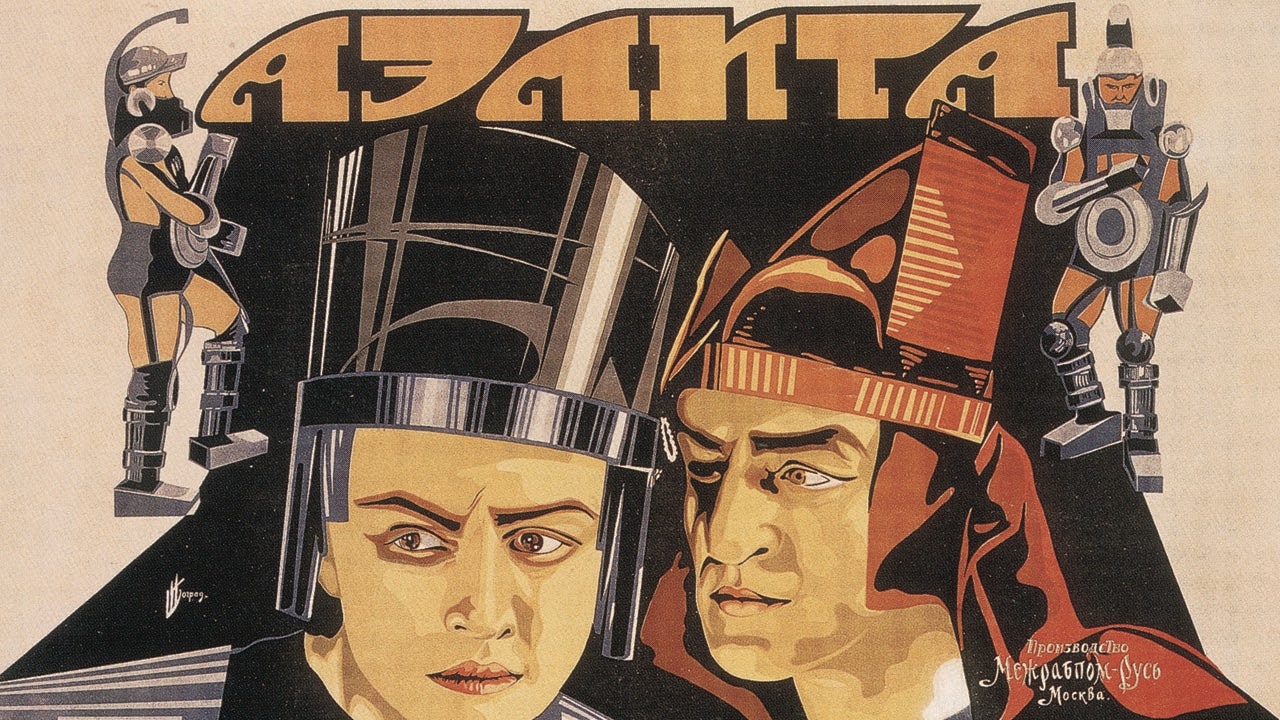