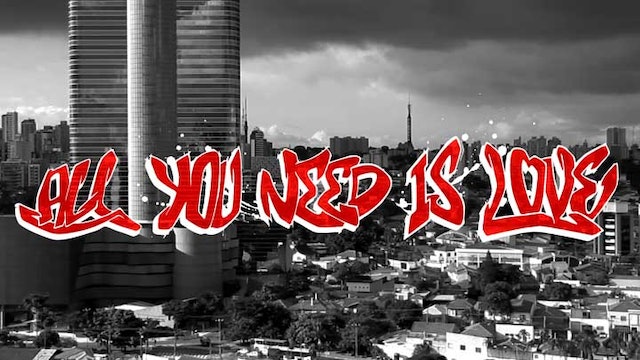 All You Need is Love

All You Need is Love is a movie that is ironic about Brazilian contemporary cinema, today polarized into two genres: violence and life in (slums) "favelas" and soap-operas. The main character is Sergio, a kid who roams through the streets of a city intriguing yet unknown. In a sort of rite of passage to adulthood, Sergio needs to summon the courage to shoot his first victim in order to gain the respect of his gang. Only at the very end of the film, when he finally gets ready to pull the trigger, the real reason for his mission is revealed. The film's original sound track, inspired by the famous song by the Beatles, is composed by Sao Paulo’s up and coming MCs and rappers. The music is key in understanding the story in an ironic game of references among the two cinematographic genres above. What appears to be yet another film about urban Brazilian violence, reveals itself only in the final rap notes. All you need is love was shot using RED cameras and is a completely independent production. 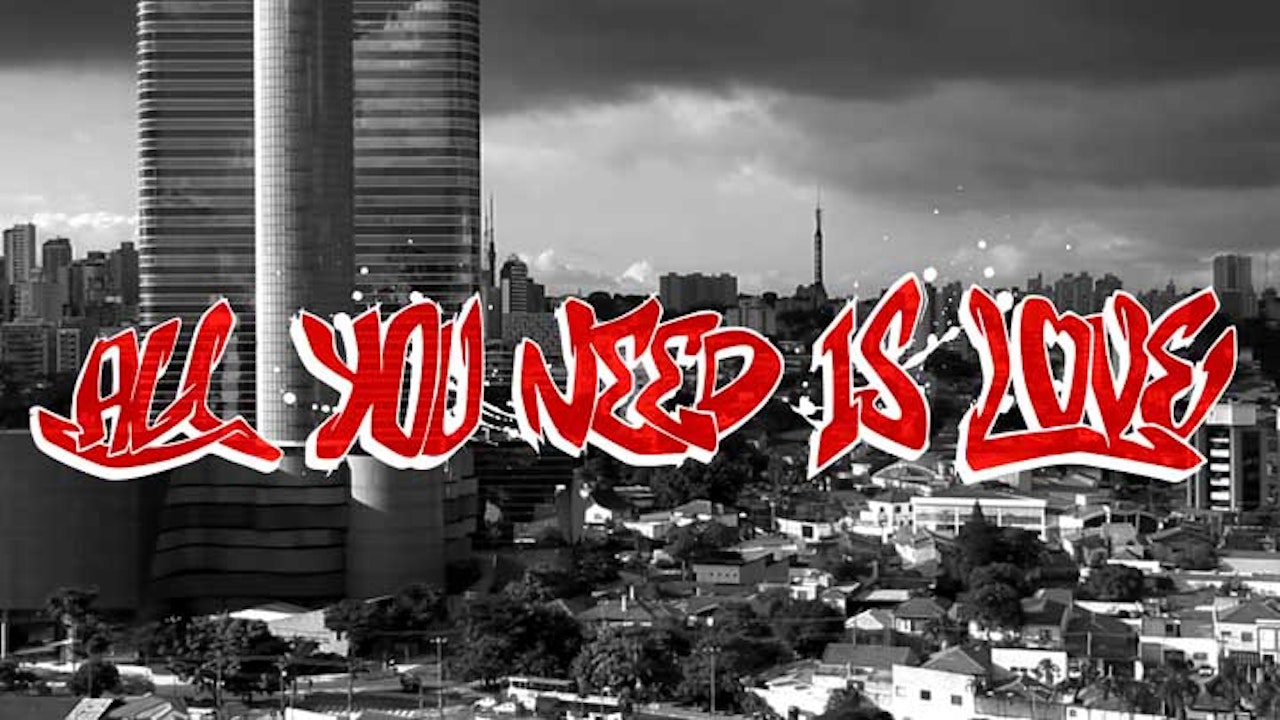