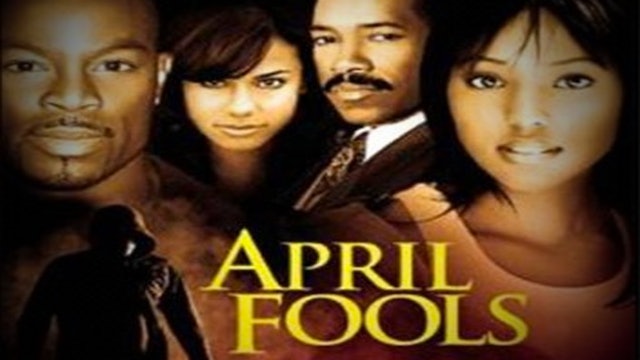 Set in inner city Chicago, a group of teenage friends set up "Geek-boy" Melvin for a cruel April Fools [Day] joke. Things spiral out of control and Melvin is accidentally killed. The group is in disarray. Diego then comes up with the idea that they can make Melvin’s death look like a gang shooting. One year later, on April 1st, each one of the teens are targeted and killed in succession. Missy’s father, Detective Combs, (Obba Babatunde) and his partner Detective Ward (Darrin Henson), are working the case. They put the pieces together and it becomes a race against time to find out who’s behind the killing, and to stop them by day’s end – before they can take Missy’s life too. 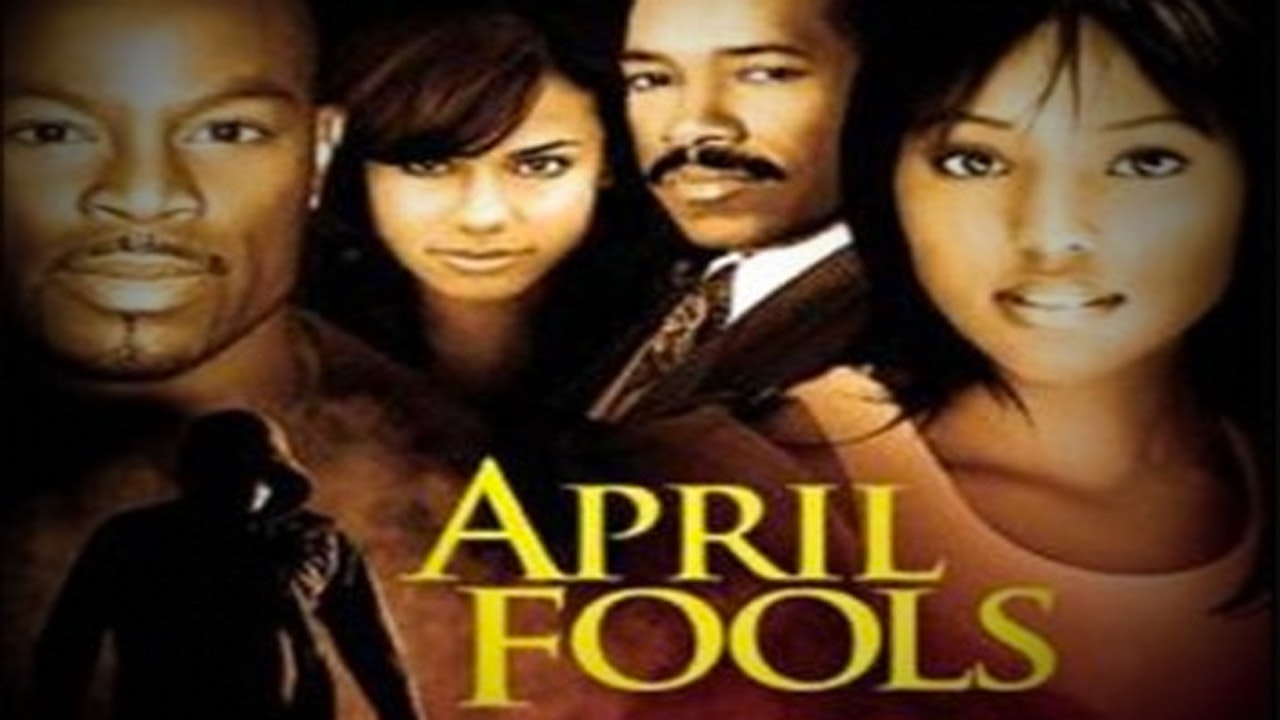