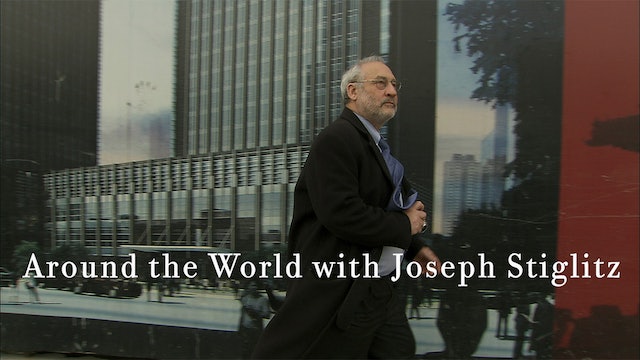 Around the World with Joseph Stiglitz

In this hard-hitting documentary about the perils and promises of globalization, Nobel laureate Joseph E. Stiglitz takes a tour of the world showing us how it can be made to work. Interviews with the president of Ecuador, African tribesmen, South American oil workers, angry farmers in India and the former president of Botswana reveal some of the paradoxes of our day--that while globalization is helping some countries, it has proved a disaster for others.

Beginning in his hometown of Gary, Indiana--where Inland Steel was sold to an Indian conglomerate, Stiglitz points out the supreme irony: that Mayor Rudy Clay, is now traveling to China in the hope that Chinese businessmen will invest in the devastated city and create jobs for his citizens who have lost theirs as the US steel mills were undercut by cheaper prices in Korea.

As we travel the globe, Stiglitz explains that globalization is not only a story of environmental disaster and pressure on wages and working standards. There are countries, such as China and India, which have managed globalization well and have found ways to make it work.

This illuminating documentary--featuring one of the great minds of the twentieth century--is ultimately a message of hope. Governments who are aware of the potential dangers of unfettered markets, environmental degradation and the limits to free trade can choose a path that works for them and that will ultimately benefit hundreds of millions of people around the world. 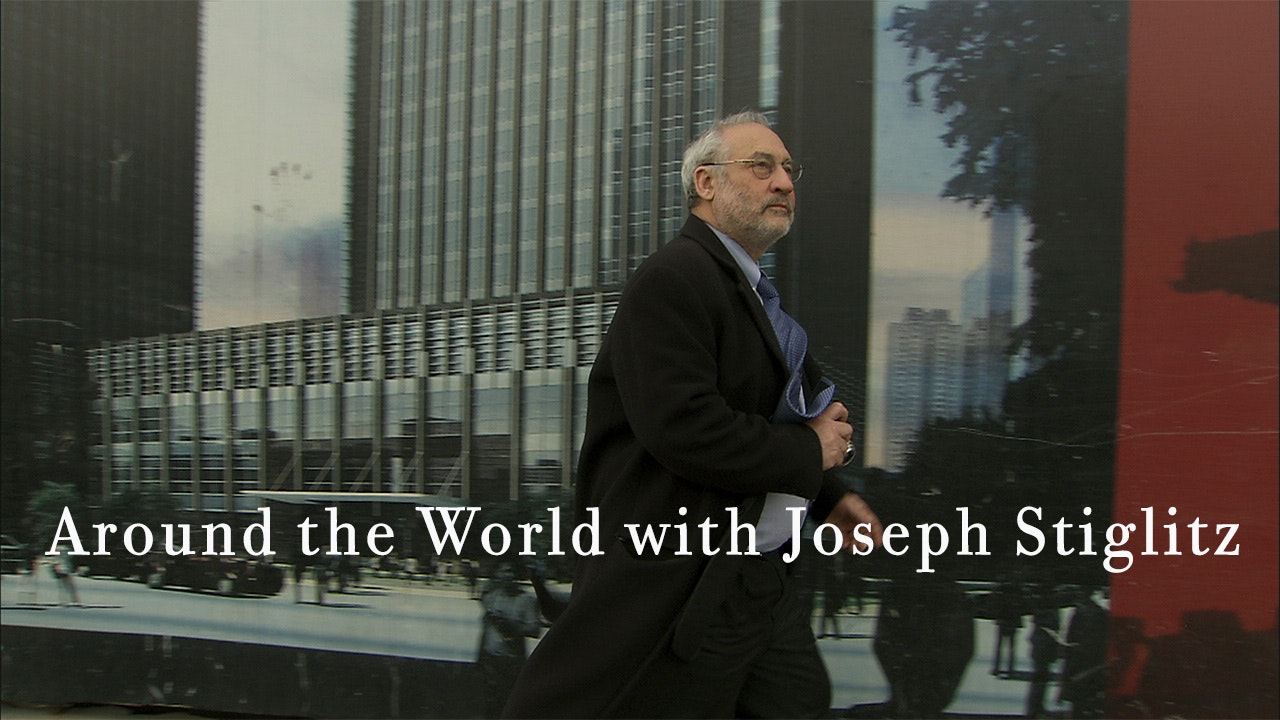