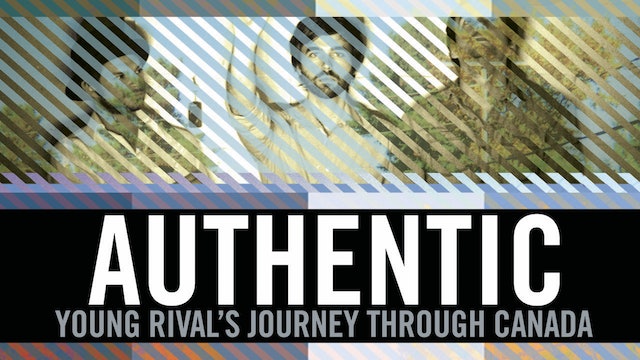 Sweat, fatigue and desolation are all part of being a touring musician. Having played their unique blend of surf rock and blues for tens of thousands of fans over the last decade, Hamilton Ontario's Young Rival find themselves still holding day-jobs and fighting to make their mark.

Aron, John and Noah sleep in random motel rooms, make only enough for the gas needed in tomorrow's ten-hour drive and ultimately work harder than any other band they play with -- just to make a single fan.

Split between both the live stage and private acoustic moments off stage, Authentic is a testament to how three friends can persevere, not get trapped by the new realities of the music industry and ultimately overcome the harsh Canadian road.

With interviews and commentary from members of The Sheepdogs, Arkells, Born Ruffians, Hollerado, Wildlife, John Drew, Lana Gay and more, Young Rival show us how ten years of touring together can build much more than friendship, it builds family.