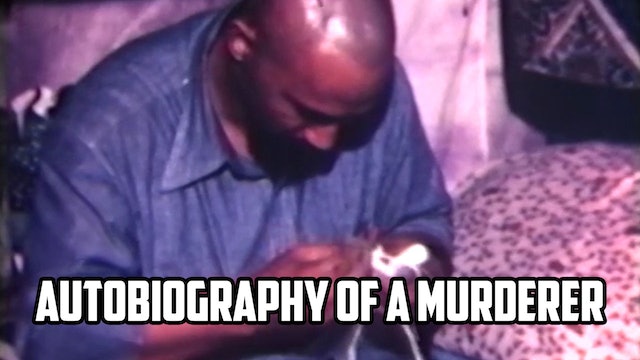 Autobiography of a Murderer

Filmed in Hawaii State Prison, a convicted murderer talks about his situation and feelings of remorse for taking another man's life. This film is the excerpted core story from the longer short film INSIDE STATE PRISON premiered at the 1980 Los Angeles International Film Exhibition. 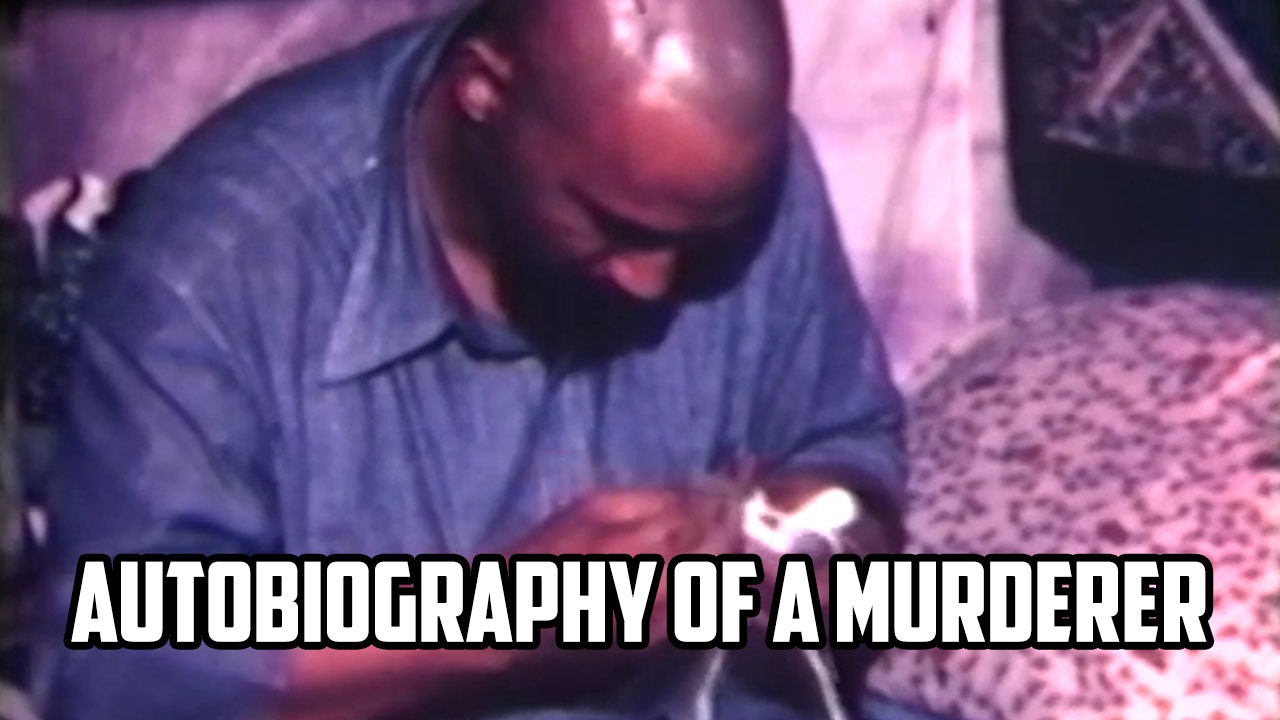