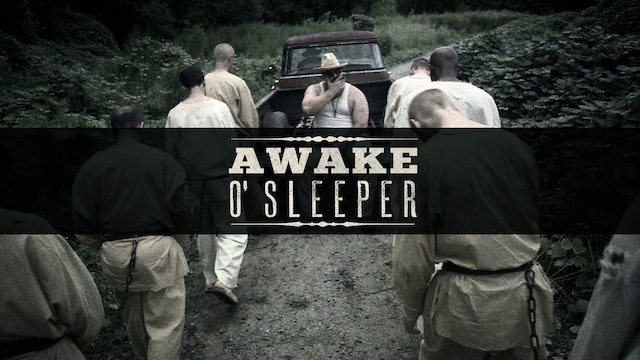 A hero comes from the wilderness to cry out to the captives, pleading for them to awaken. This short film from Whitestone was in part inspired by “Plato’s Cave” and depicts the struggle of freeing the captives, whomever they may be. This film is set to the song by the same name originally written for this film by the talented Wright Brothers: Nicholas Kirk and Billy Wilkerson. 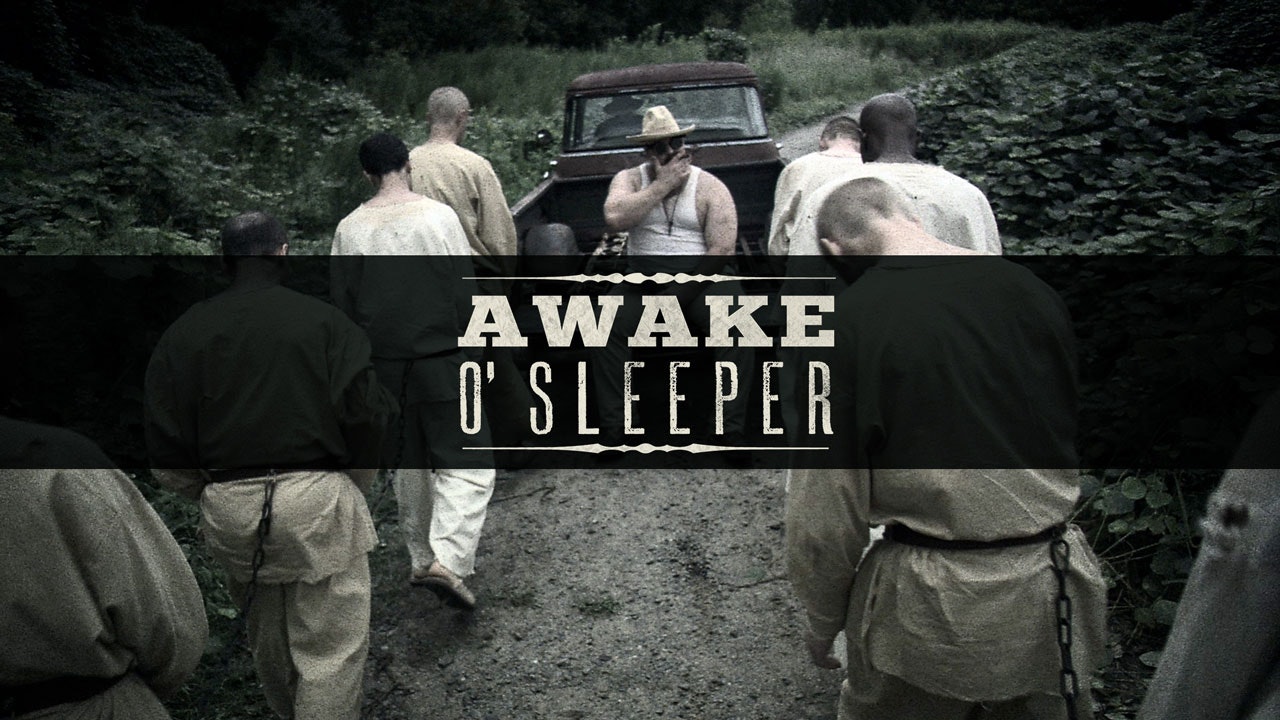