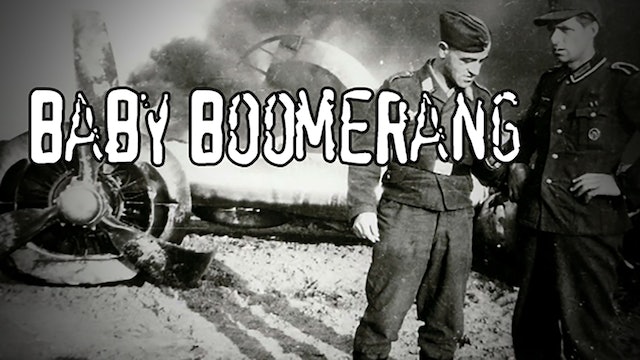 Mark Arnett starts "Baby Boomerang" with a simple goal: make a documentary about World War II for people, like himself, who don’t like documentaries. He wants to tell the story of his father’s World War II experience to the spoiled, pretentious, and ungrateful baby boomer generation that he belongs to. So, he begins the film in a way that he is sure baby boomers can relate to: he makes the film about himself.

Luckily for Mark, the film takes so long in production–fourteen years, to be precise–that by the time he gets to the heart of his father’s story, he loses the self-centered vision, and both Mark and the audience get sucked into the compelling events of his father’s crash landing in German-occupied Holland, his eleven months as a prisoner of war, and his return home to marry the girl who pinned his wings on him in pilot training.

Mark could never seem to get the footage he shot to come together, but when his father passed away, Mark finished the film in a week.

While Mark fails to finish the film that he started, he succeeds in drawing us into a very personal story that explores faith, courage, love, and the inescapable fact that, in many ways, we all turn into our parents in the end. 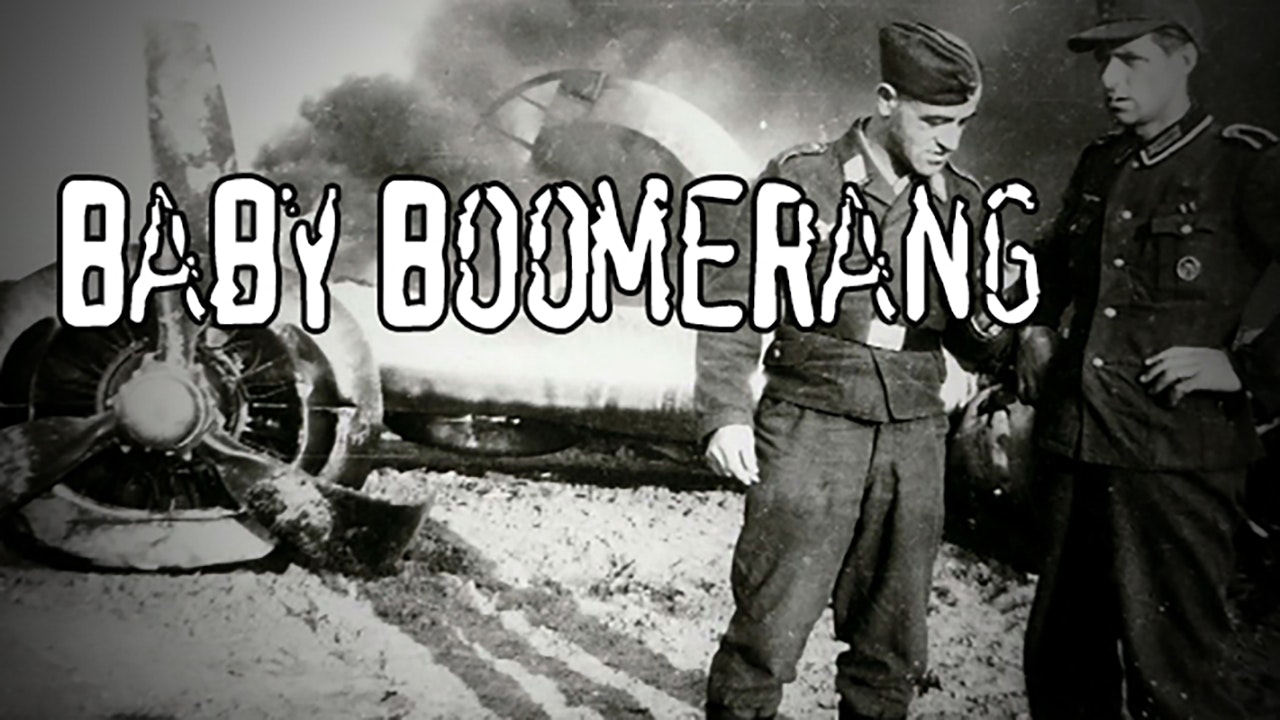