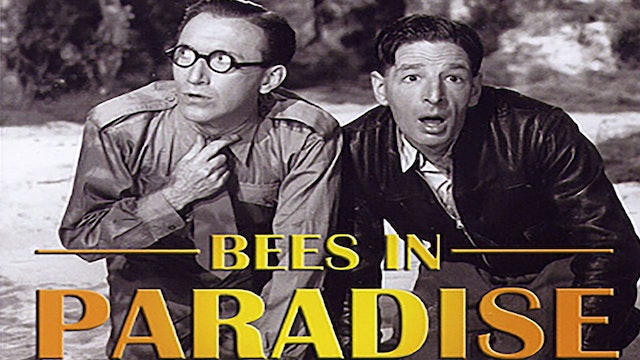 A tropical island is inhabited entirely by women; the only means for the women to reproduce is for them to marry shipwrecked sailors who turn up on the island. After the two month honeymoon period, the men are required by law to commit suicide. Some men turn up on the island after their plane crashes, they are pursued by the eager women, each of whom wants to find a husband without having to wait for the next boatload (or planeload) of arrivals. The men are taken aback by the predatory nature of the women on the island, but one of them is tricked into getting married. Meanwhile, the pilot of the plane has fallen madly in love with a dissident dame who has begun to see the injustice of the island's anti-male laws, and he wants to take her back to England with him. 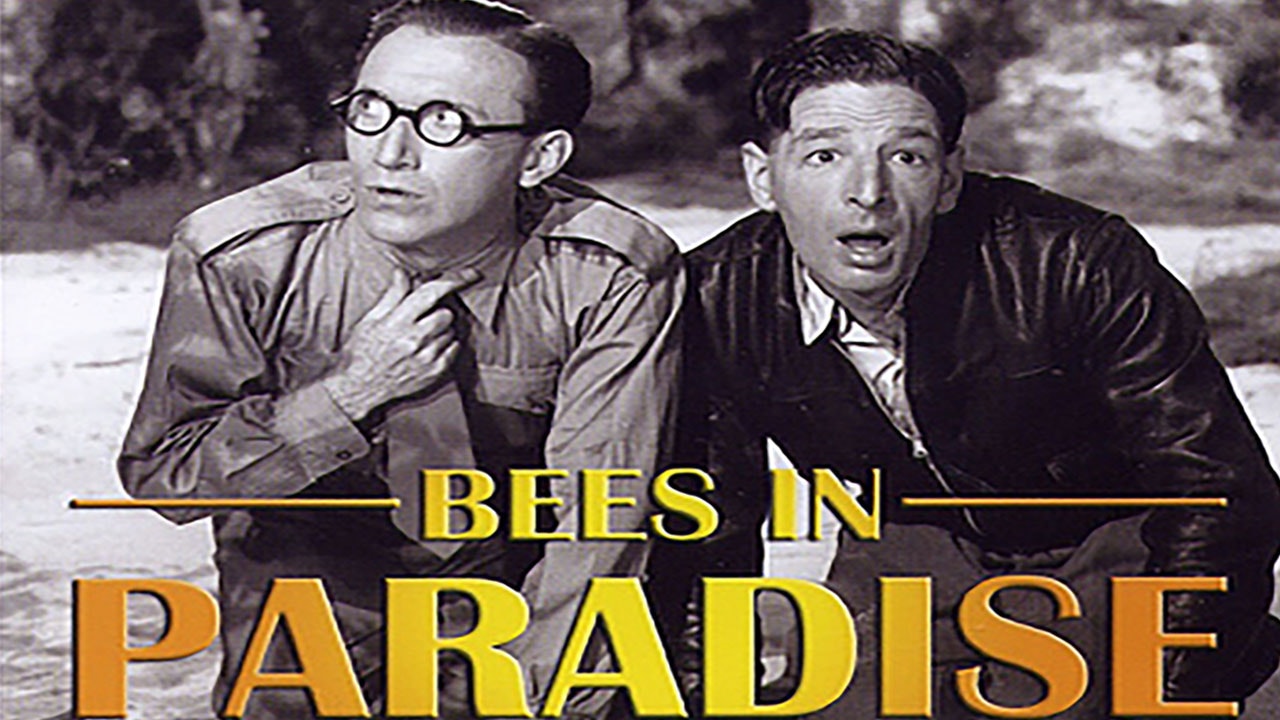