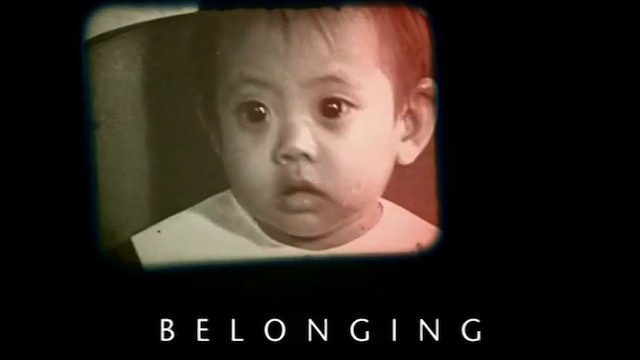 It's April 1975. As the Khmer Rouge takes control of Cambodia, a small orphaned girl, Li-Da Men, is flown out of the country. Eventually, she ends up as the adopted daughter of an affluent British couple and has a privileged upbringing whilst the country of her birth is returned to Year Zero.

Now, twenty six years later, Li-Da returns to Cambodia in search of the truth: the truth about her past, the truth about her country's past and the truth about what is going on in that country today. It is a journey which forces Li-Da to re-examine not just her past and her opinions, but also challenges the way in which the West regards Cambodia. Many people come forward believing they may be related to Li-Da, often travelling long distances at their own expense: none searching for a rich Western relative, all searching for personal peace, having lost children and sisters during Cambodia's bloody war and its aftermath. This powerful film is the story of that search. 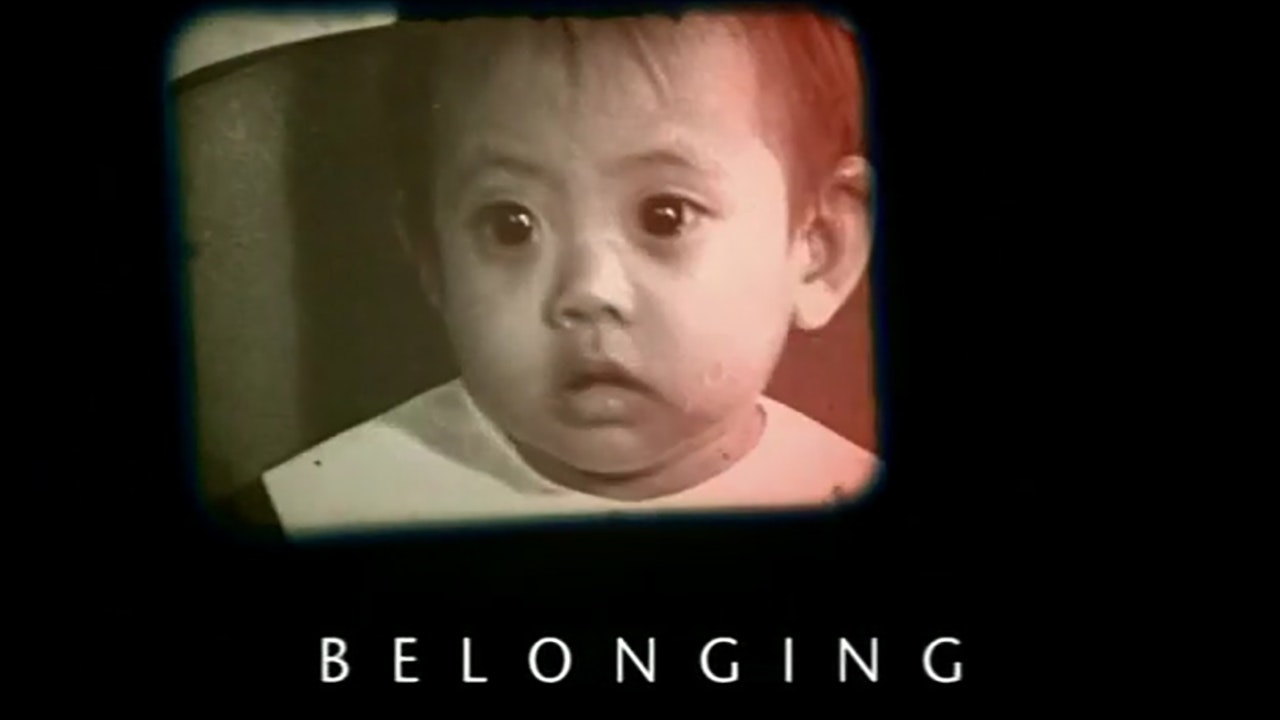