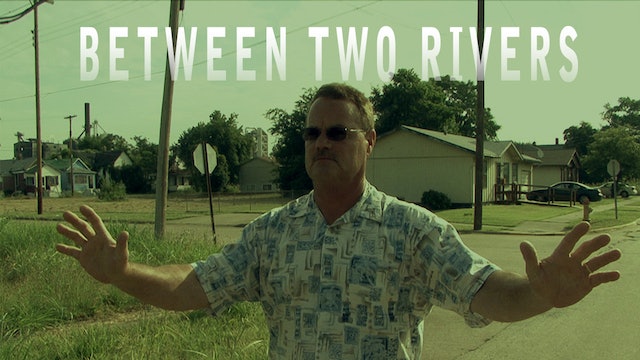 "Between Two Rivers" is a film about Cairo, Illinois, a historic town with a dark and troubled past. In America's heartland, Cairo is located at the confluence of the Ohio & Mississippi rivers- where the North meets the South.

With striking, lyrical contrasts between the past and present, this documentary presents a moving picture of this unique place and its people, struggling with severe economic, social and environmental pressures. Researched and filmed over a four year period by artists Jacob Cartwright and Nick Jordan, the documentary combines vivid cinematography with historic film clips, including remarkable archive footage from 1969, when Cairo witnessed the last pitched battles of the American Civil Rights movement.

"Between Two Rivers" sets Cairo’s tumultuous past against the backdrop of the latest crisis to afflict the community: the record-breaking floods of Spring 2011, when the rising Ohio & Mississippi rivers threatened to engulf the town, forcing an emergency evacuation, and shedding light on the town's new dynamics. 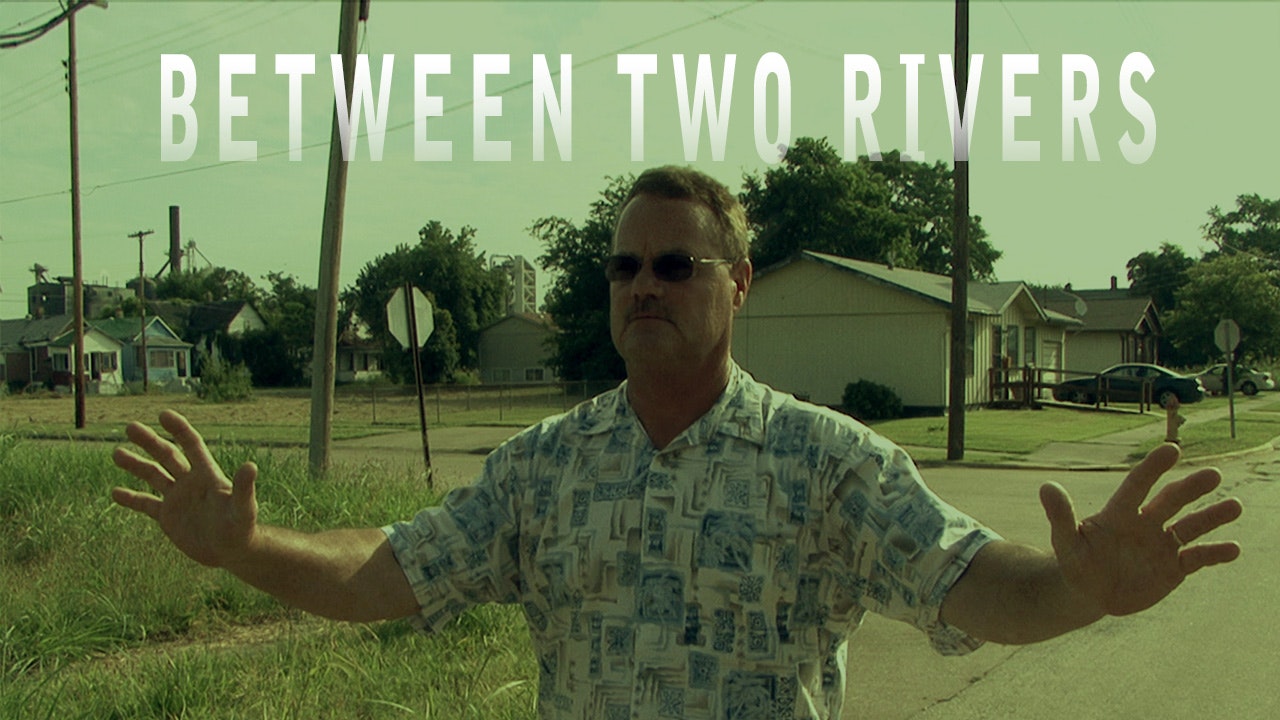