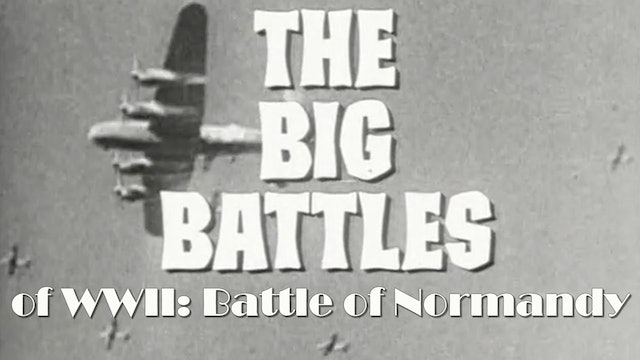 World War II was the greatest rampage of destruction in the history of humanity - or inhumanity. Over a period of six years, 1939 to 1945, more than 50 million human beings died by violence, disease, exposure, or starvation, as a direct result of the war. In The Big Battles you'll see newsreel and combat footage combined with latter-day interviews with military personnel who experienced the war first-hand. 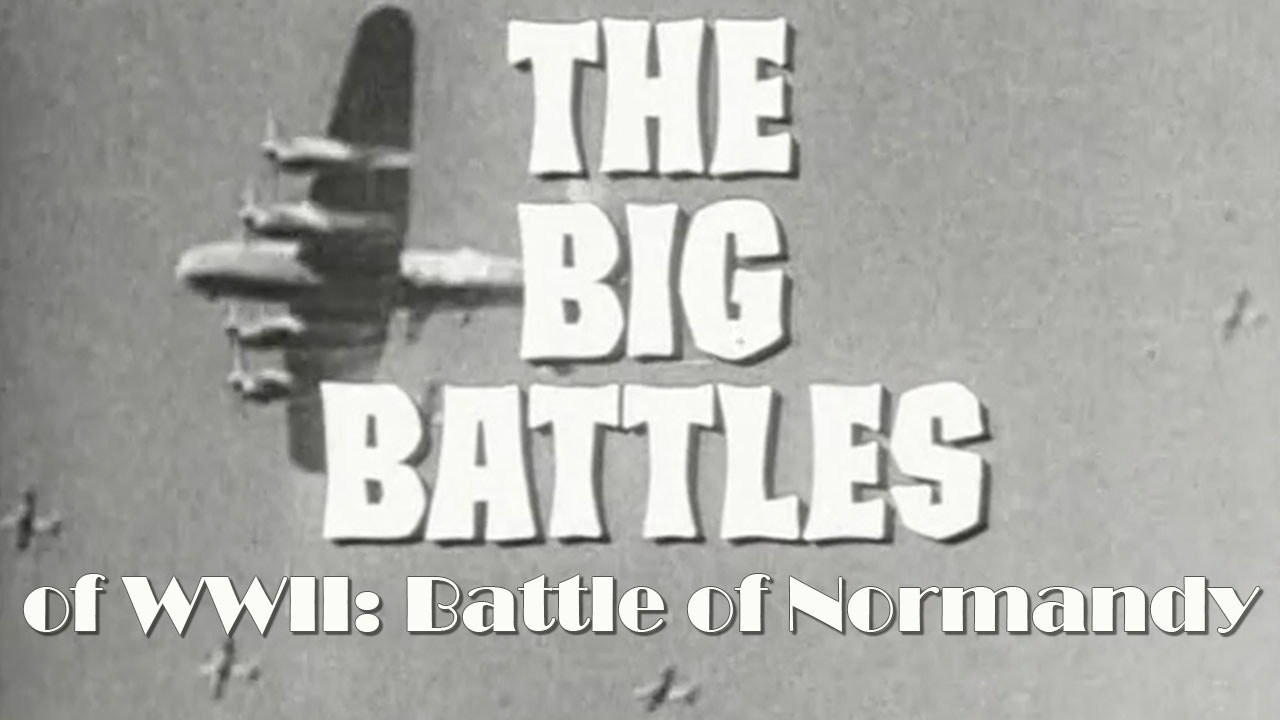