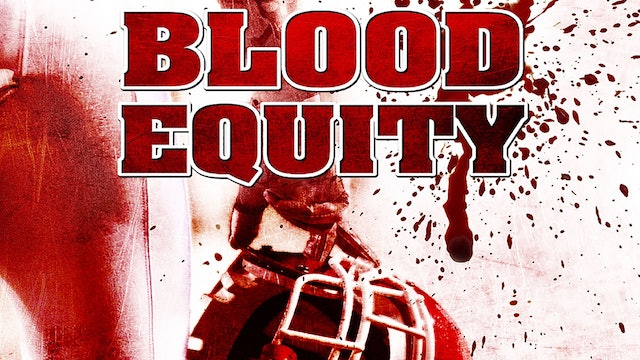 Explores the dark side of America's biggest blood sport - and the players who give their lives to it. Three time Super Bowl Champion Roman Phifer produced this film that focuses on the issues facing former NFL Players following their retirement, including their ironic struggle against the NFL Player's Union and the Owners they made rich. The film features interviews with guys who were once the face of this league, Hall of Famers and some lessor known players, who share heartfelt and personal testimonies of living their dreams as NFL players - as well as the dark side of that life and some of the unforeseen nightmares. The film features Intense, passionate interviews with such notables as Mike Ditka (Player Super Bowl V, VI; Coach Super Bowl XX), Harry Carson (Super Bowl XXI), Willie Wood (Super Bowl XXIV), Cyril Smith, Donnie Green, Tony Dorsett (Super Bowl XXXVII), Darryl "Moose" Johnston (Super Bowl XXX). 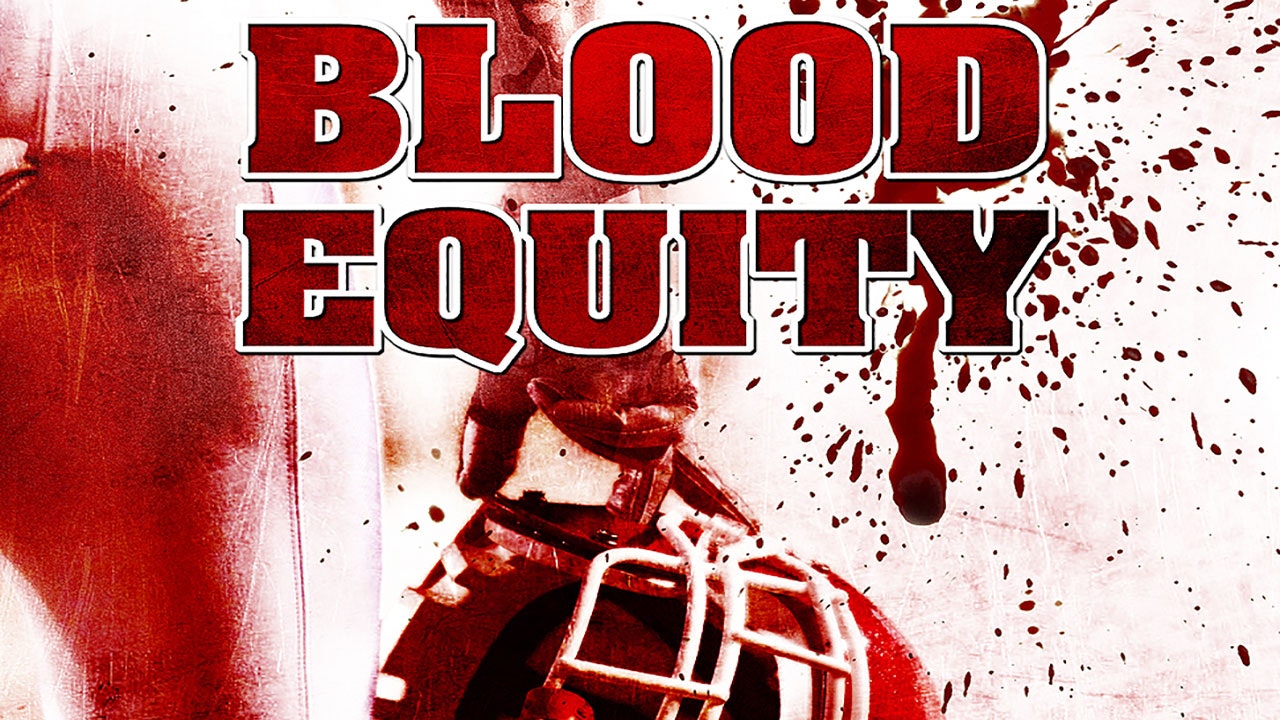