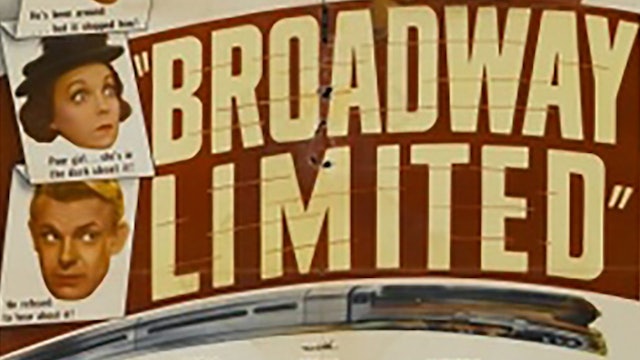 As a ploy to gain publicity, a motion picture director wants his star actress to take a baby with her on a train trip. The director's secretary asks the train's engineer, an old boyfriend, for help. As the engineer ponders what to do, a stranger in the train station tells him that he has a baby that could be used. On board the train, the actress meets a young doctor whom she knew in school, and whom she is still in love with. The presence of the baby causes a series of misunderstandings between them, but the real problems begin when the engineer begins to suspect that the baby may have been kidnapped. 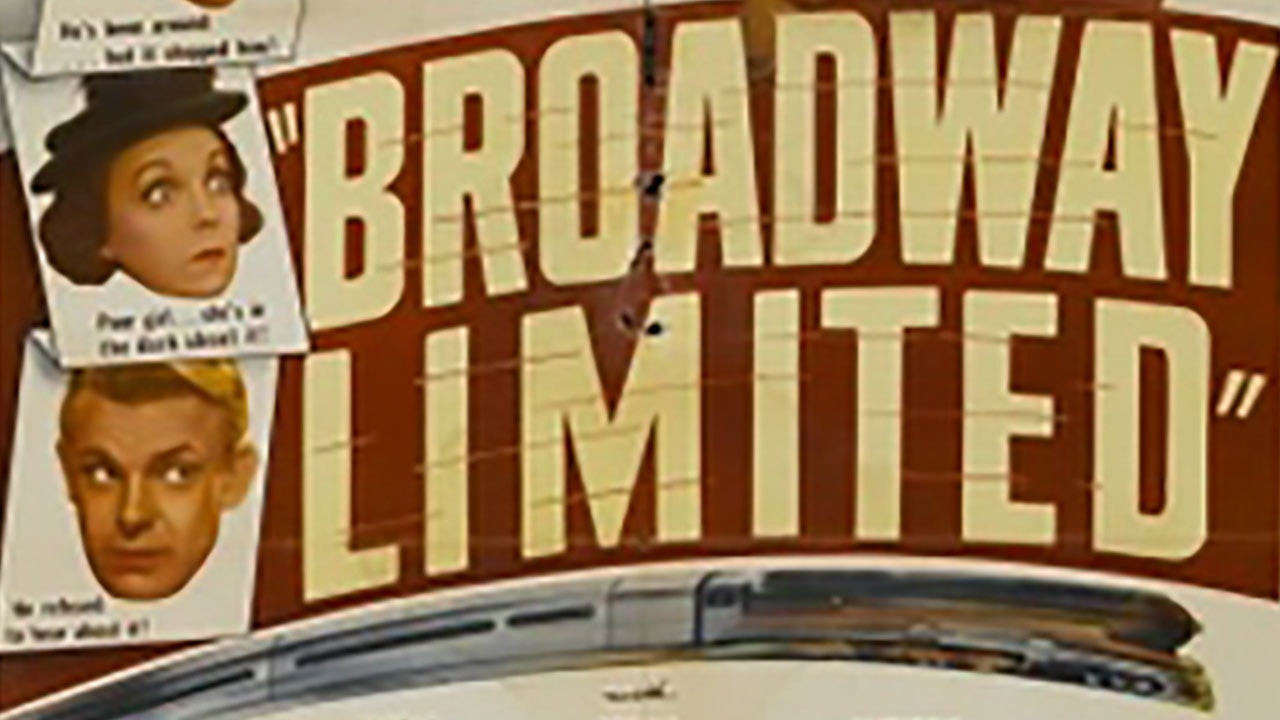