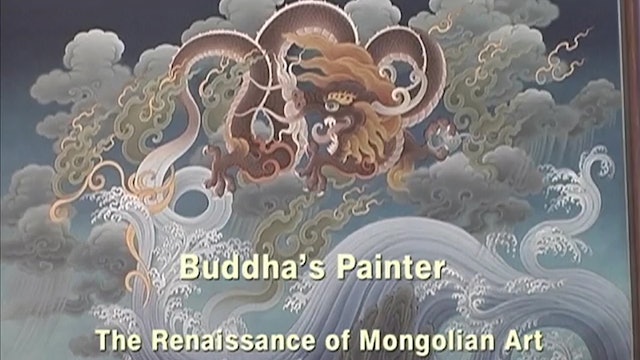 Throughout the world Mongolians are regarded as a martial people still living in the shadow of Genghis Khan. But more then 400 years ago, brave Mongol warriors one-by-one swapped their weapons and armour for the red robes of monks in order to fight the real enemy within, not the presumed enemy outside. Whilst the world gradually forgot its fear of Mongolia, these warriors poured the same energy into Buddhism that had enabled them to amass the greatest empire the world had ever known, and in so doing acquired an amazing depth of Buddhist culture and spiritual achievement. But this rich Buddhist heritage of Mongolia today is hardly known to the outside world.

One-third of the male population of Mongolia were ordained monks when the Communists took over the country in the 1930s. The monks were not just ‘wasting food’, as was suggested later, they were scholars, artists, craftsmen, doctors, scientists and educators. 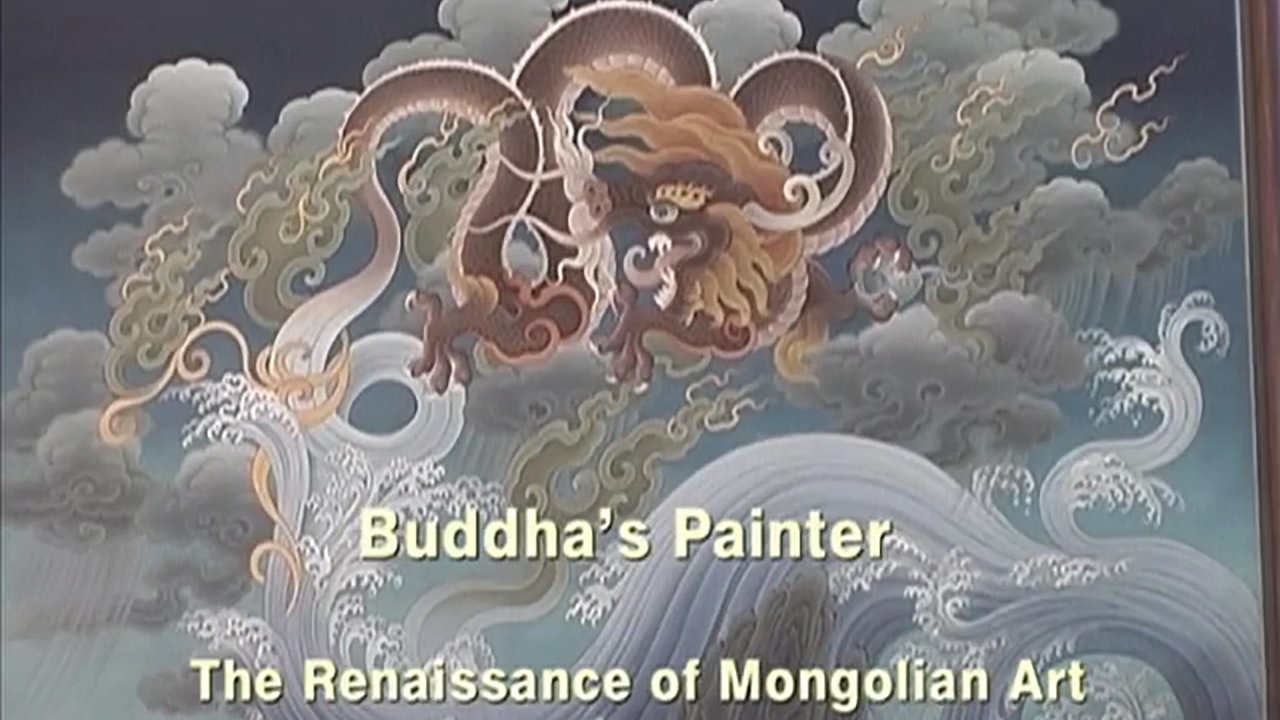