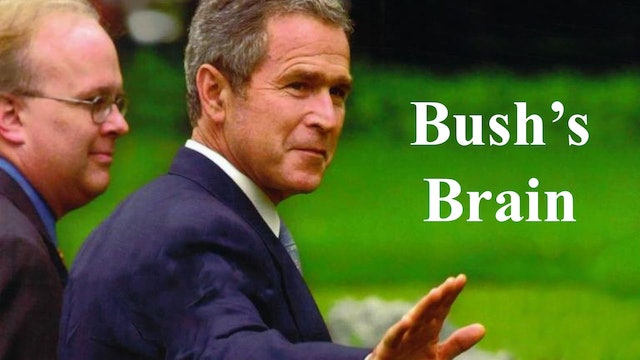 The explosive documentary “BUSH’S BRAIN” suggests that George W. Bush would never have been President without Karl Rove, the President’s closest advisor. Rove is the man known as “Bush’s Brain”, the most powerful political figure America has never heard of, the Wizard of Oz behind the curtain.

Based on the best-selling book by journalists James Moore and Wayne Slater, BUSH’S BRAIN chronicles Rove’s history of political chicanery and dirty tricks.

Brilliant tactician, ruthless opponent, savvy policy maker, and one of the greatest political minds in the history of the Republic, Karl Rove shaped Bush’s political career to a degree never before seen in America. "BUSH’S BRAIN" makes a convincing and explosive case that Karl Rove is the most powerful non-elected official in American history and the first "co-president" of the United States. 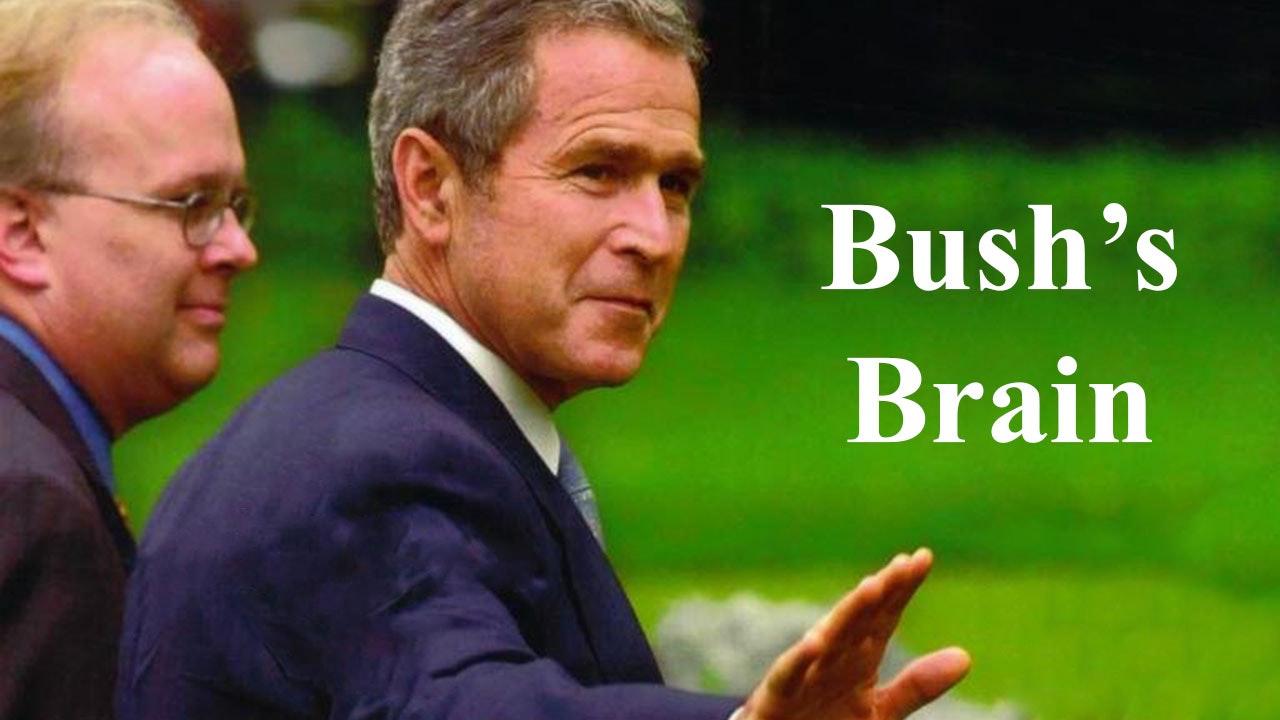