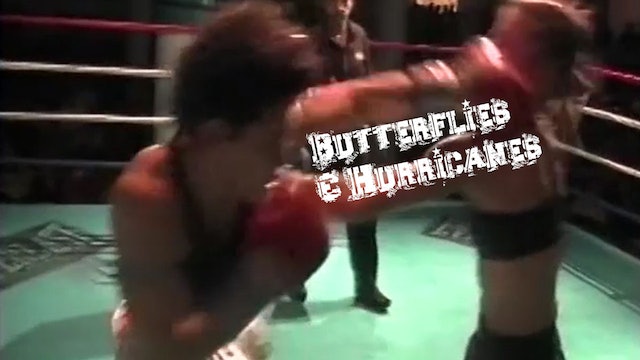 Butterflies and Hurricanes is a documentary which follows Alisanne Casey, an American Muay Thai boxer, 24 hours before, during and after one of her fights. Filmed during a championship match in Las Vegas, the film takes the audience behind the scenes as she goes through the process of weighing-in and preparing herself mentally and physically for her bout. From Salt Lake to Bangkok to New York City, interviews with Ali’s trainers, peers and colleagues offer insights into the impact of fighting on her life. Featuring a soundtrack with new songs by Gina Volpe (Bantam, Lunachicks), Butterflies and Hurricanes gives us a glimpse into one woman’s struggle to achieve professional and personal fulfillment by virtue of her own blood, sweat and tears. 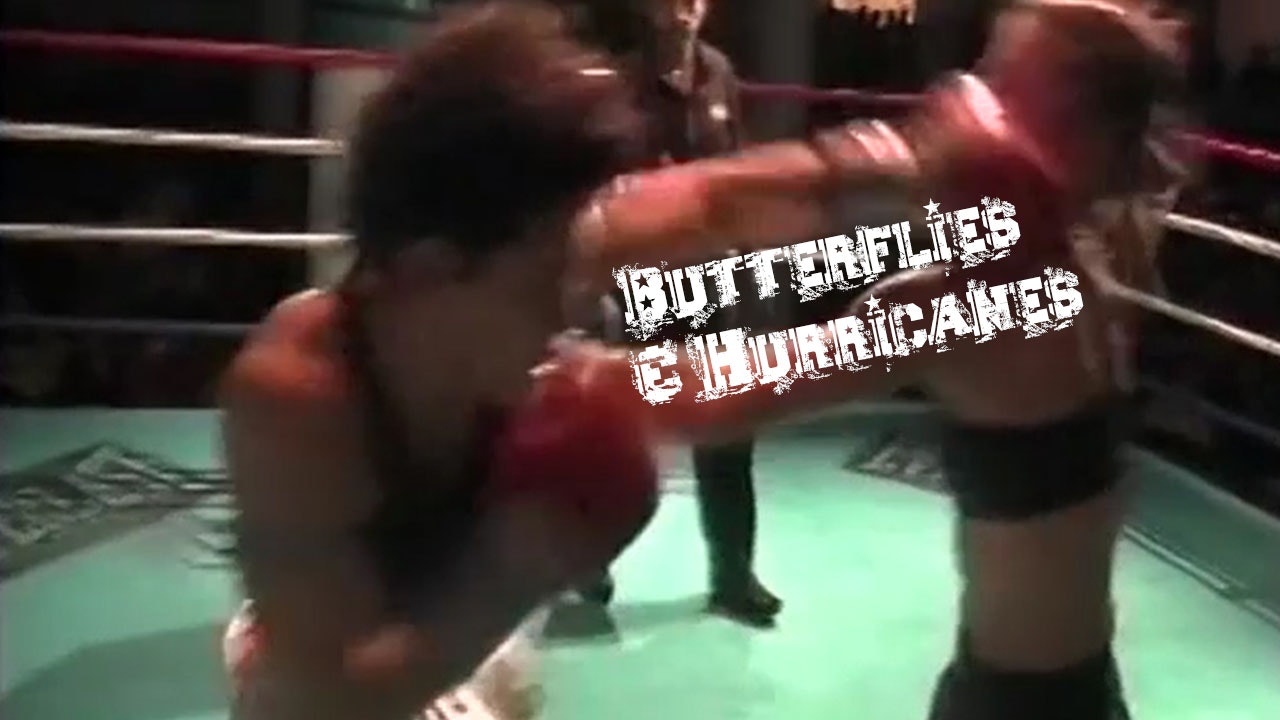