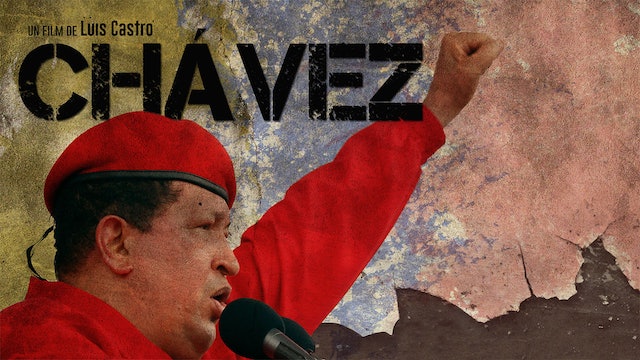 "Chavez " is the only documentary recorded during the funeral of the Venezuelan former president.

A documentary based on the public and political life of this iconic figure, from the day of the rebellion he commanded on February 4th, 1992 until his death in March 2013.

Aimed primarily to the understanding of international audiences , the documentary presents the ideological origins of Hugo Chavez which led him to challenge the political schemes in Venezuela during the early 90s.

His rise to the presidency in 1999 , his opponents obstacles leading to the coup d'etat in 2002 which ended with his return to Caracas supported by the low class Venezuelan society.

His contribution to the integration of Latin America and its affiliation with other international actors that supported ideas of sovereignty and anti -imperialist struggle.

"Chavez" takes us to the crucial time of his illness and how it evolved without the Bolivarian leader putting aside his duties to the point of winning a new presidential election in 2012.

He could not exercise this new period and left it in the hands of his political partner Nicolas Maduro, who announced his death on March 5, 2013 .

The documentary shows original scenes taken at the funeral plus original unseen archive.

A documentary full of passion, humor, charisma and tragedy ,showing in 55 minutes the life and work of the Venezuelan leader. 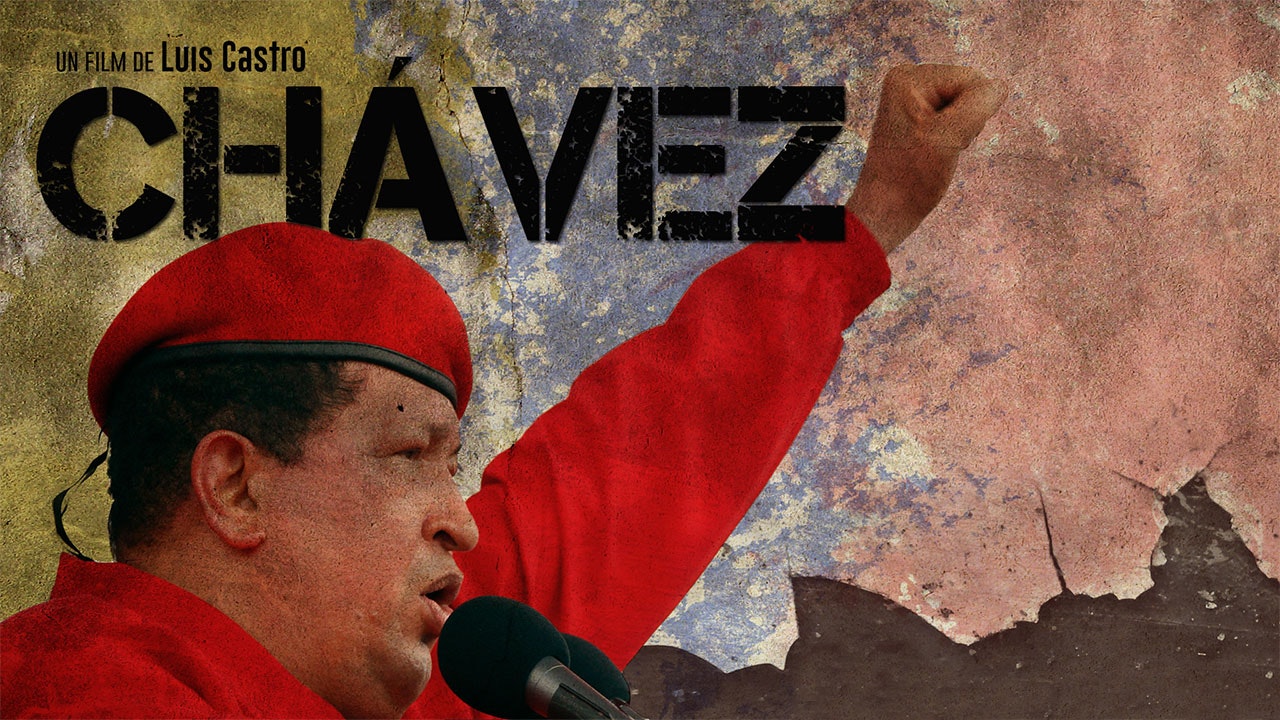