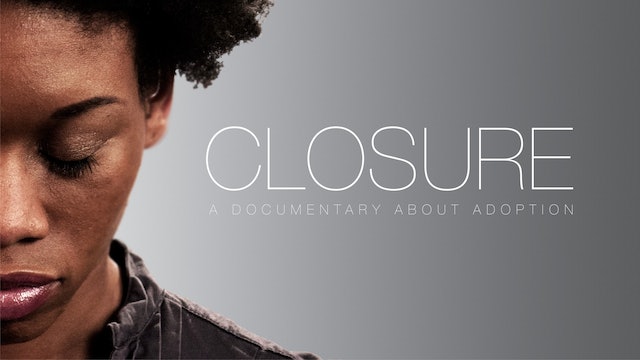 Angela, an African-American, was raised by a Caucasian couple in a large, multiracial family in Washington State. She was adopted at the age of one from foster care in the state of Tennessee, under the terms of a closed adoption. As Angela grew older it became apparent that the unanswered questions about her birth story would continue to haunt her if she did not attempt to find some answers. Filmed and edited by her husband Bryan, this documentary follows Angela for two years during the search for her birth family. Several twists and surprising revelations ultimately lead Angela and her family across the country to her place of birth. It is here where Angela comes face to face with her birth mother for the first time, and meets family members who had never known she was even born – including her birth father. 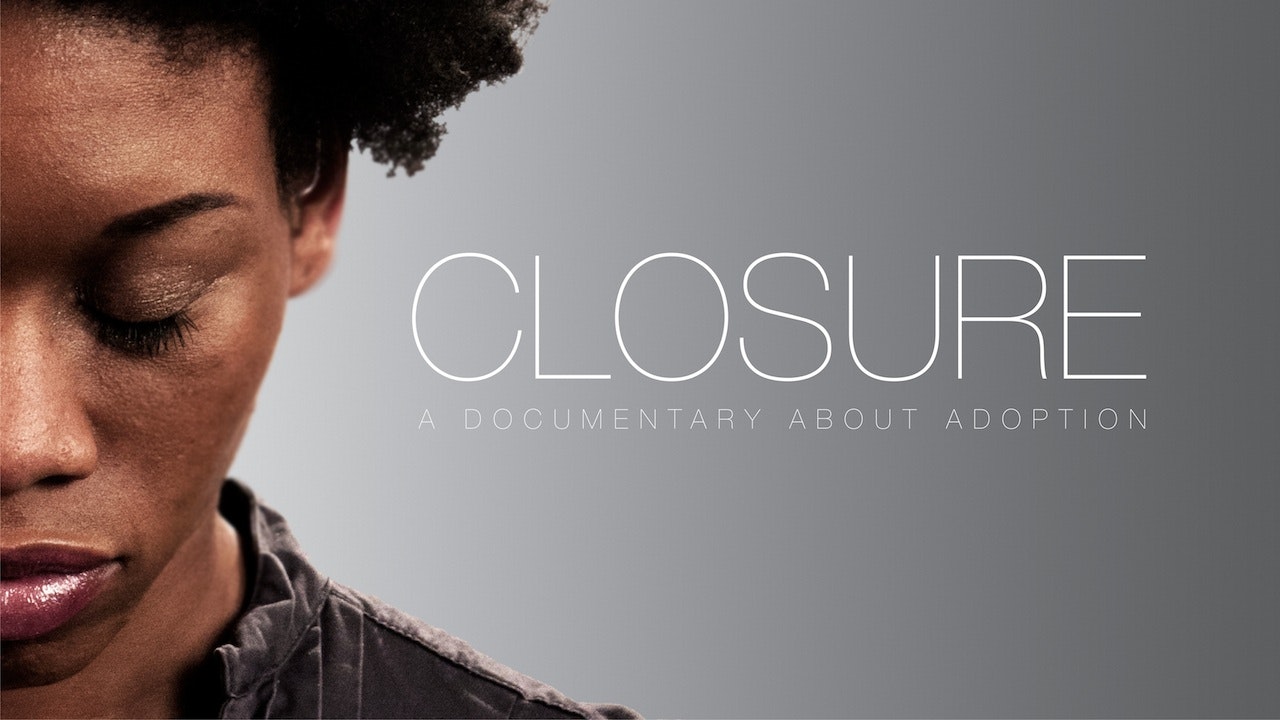