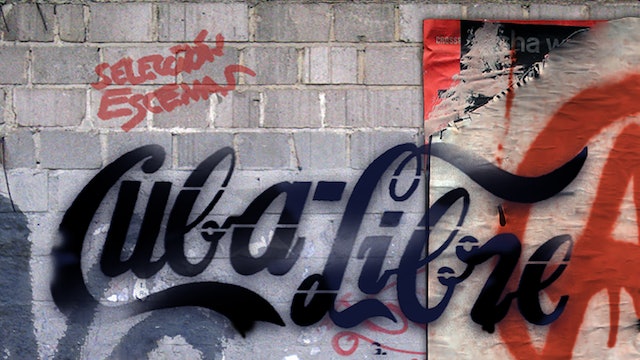 When a family of anarchist squatters is violently evicted from their "cultural centre" thanks to an overzealous reporter, a reckless car chase leads them to the doors of the Cuban Embassy in Madrid where a media frenzy has begun following Fidel Castro's announcement of Cuba's first democratic elections. Smelling an opportunity for international attention to their cause, the bunch of radical misfits lock the doors of the building and embark upon an "ideological occupation" of the Cuban Embassy. Aided by an ambitious diplomat and Cuba's political upheaval, they manage to create an international scandal in this outrageous comedy which pokes fun at Fidel Castro, the Cuban revolution, the squatter movement, the media and the police. A movie for the MTV generation, Cuba Libre pulls no punches as it takes on political hypocrisy with acidic wit and biting humour. 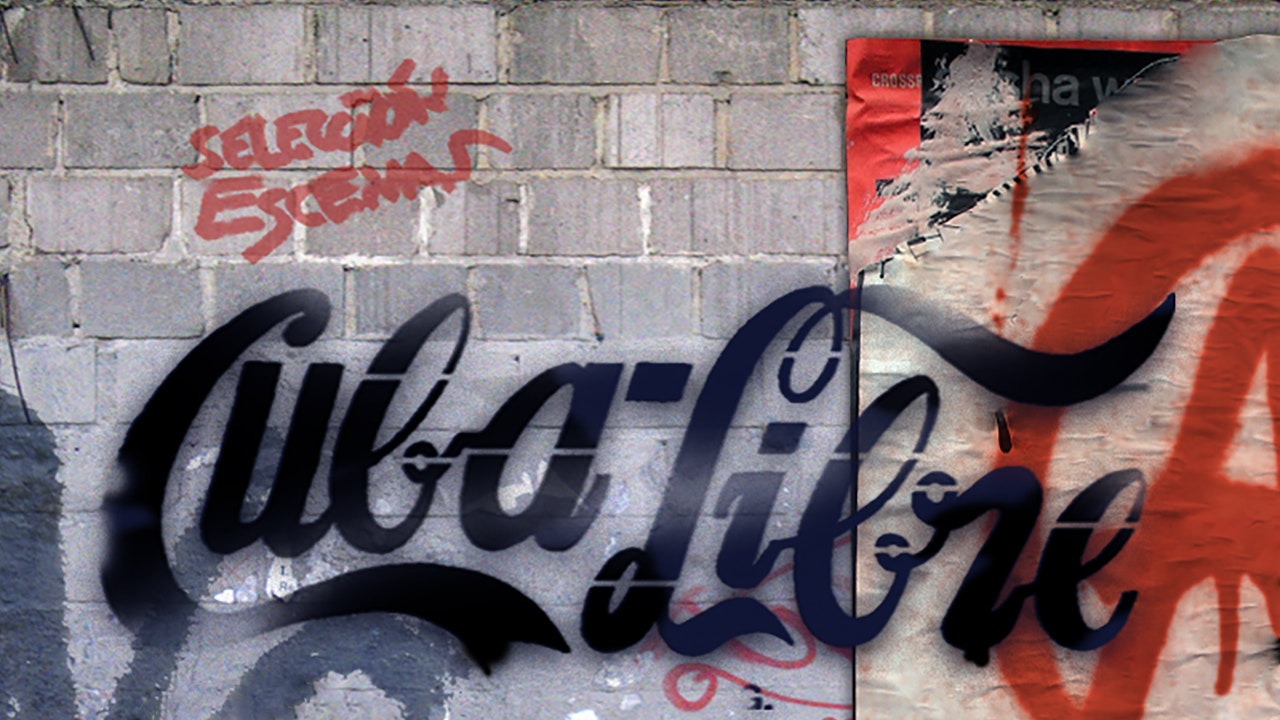