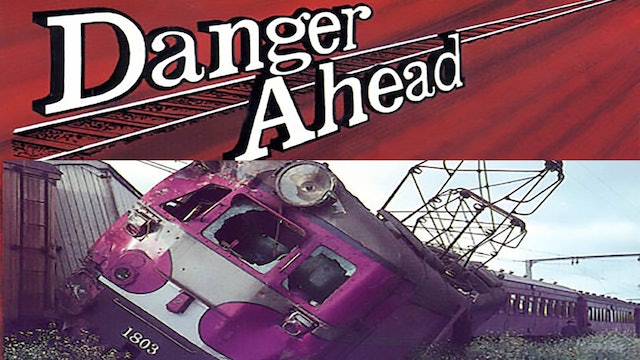 Captain Matthews is paid 40,000 dollars in cash by Nick Conrad for his shipment of silk from China. About 15 seconds after he gets the cash, he's lured away on a false pretence and robbed by Conrad's henchmen. Newspaper reporter Jerry Mason witnesses the robbery and steals the cash from Conrad. Conrad's thugs chase him into his friend Fred Klein's delicatessen. The two of them get taken back to Conrad and forced to talk. After fighting their way out of the Green Eagle Cafe again, they hightail it to Jerry's newspaper and tell the world about Conrad's true profession. Afterwards Conrad and his henchmen try one gambit after another to get the money back. 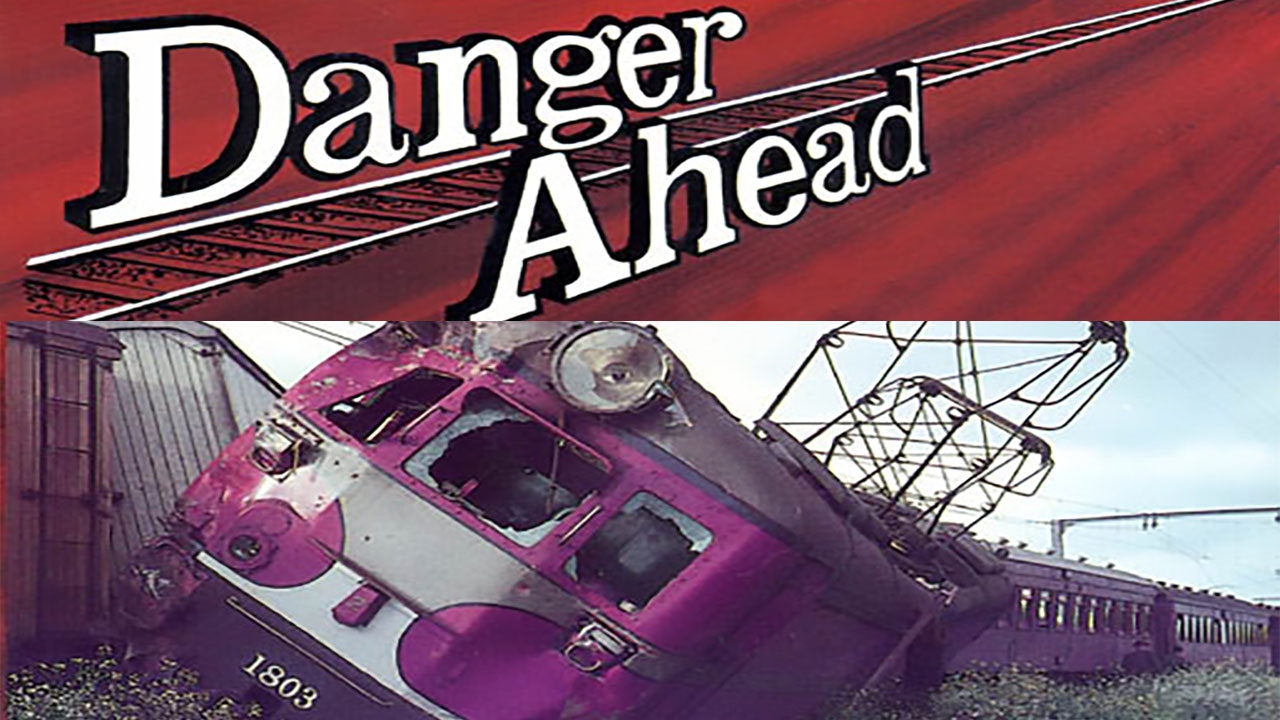