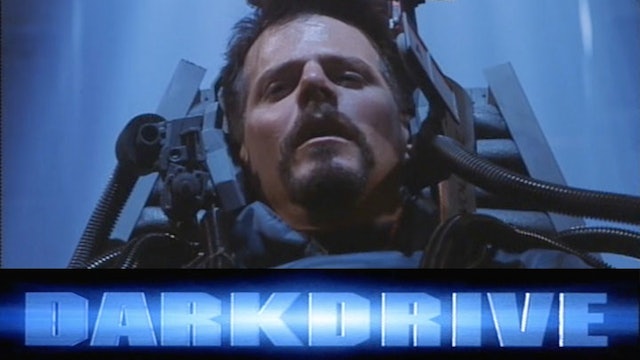 In the near future, a new law has criminals sent to a virtual reality world as their prison built by a shadowy corporation called Zircon based in Seattle. The designer of the system, Steven Falcon, realizes the danger of it being overloaded and of hackers whom try to break in and steal files only to have the prisoners try to break out via that method. When Falcon threatens to quit the operation, he becomes marked for murder by his employers whom force him to enter the Matrix virtual reality/afterlife to find the source of the danger of the system crashing. 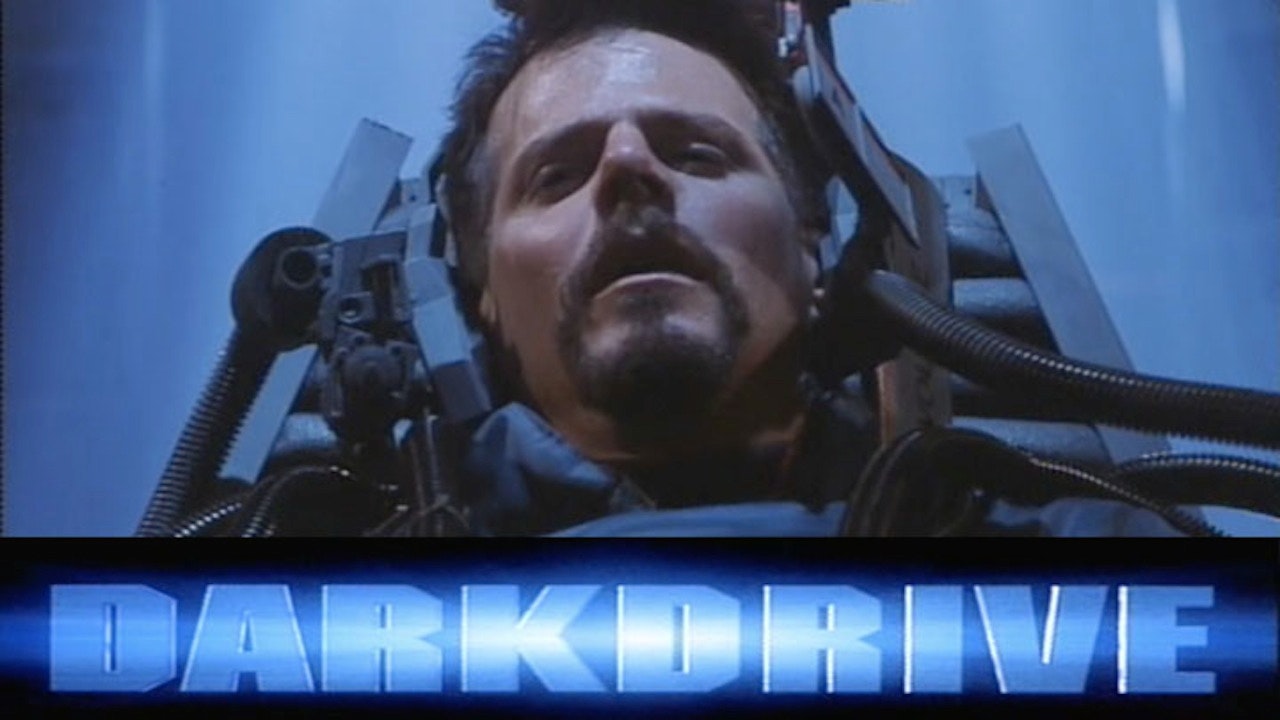