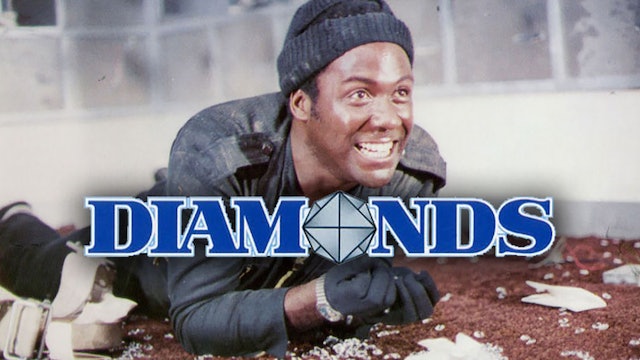 A suave British dealer (Robert Shaw of "Jaws") recruits an American thief (Richard Roundtree of "Shaft") and his beautiful girlfriend (Barbara Hershey) for a true criminal masterpiece: the robbery of $100 million worth of cut gems from a vault inside an Israeli skyscraper and guarded by a state-of-the-art security system designed by his identical twin brother (also played by Robert Shaw). Even if they can outsmart the alarms, crack the safe and snag the stones, how are the best thieves in the game going to escape with the world’s biggest batch of "Diamonds"?

Shelley Winters co-stars in this suspense-filled heist thriller with a wild final twist. Directed by Menahem Golan ("Delta Force," "Operation Thunderbolt") and filmed on location in London and Tel Aviv. 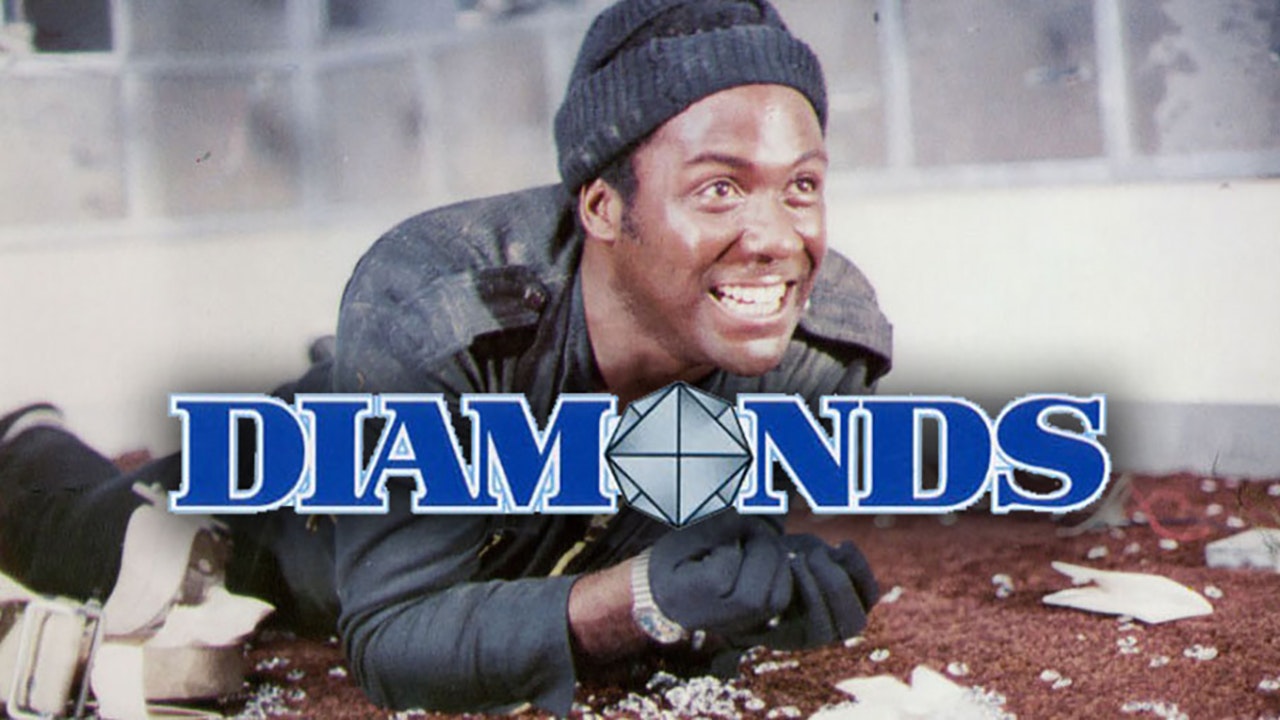