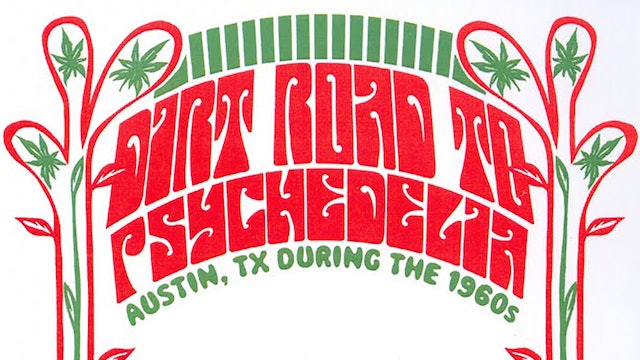 Dirt Road to Psychedelia: Austin Texas during the 1960s

With a folk singing Janis Joplin, the 13th Floor Elevators, peyote, LSD and the first psychedelic music venue in Texas, Austin was a fertile ground for the emerging counter culture of the 1960s. Seen as nonconformists, Beatnik inspired students were drawn together by folk, country and Blues music while dabbling with peyote and later exploring with LSD. Traditional values became challenged as they sought a lifestyle outside of the system. Civil Rights and the war in Vietnam were galvanizing factors in 1960s American society, but the advent of psychedelics made it electrified! This is how Austin became groovy. 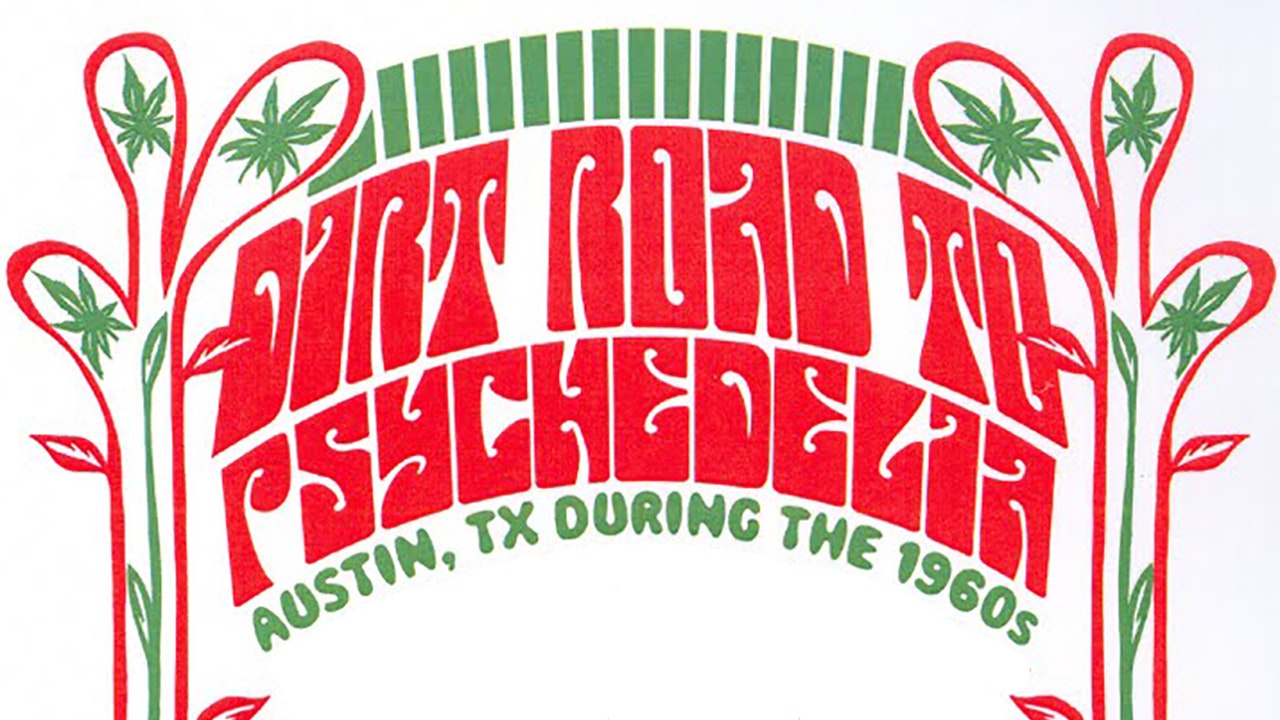