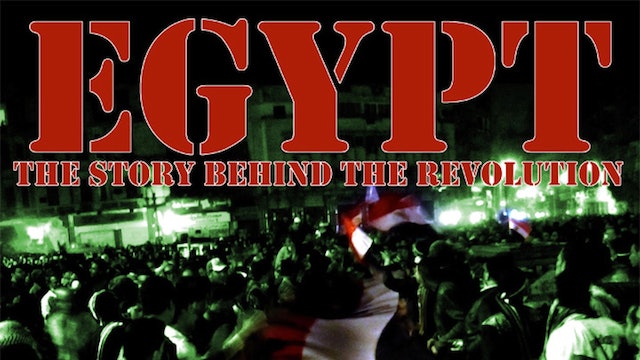 Egypt: The Story Behind the Revolution

This documentary was filmed in Cairo, with real people who experienced the Egyptian revolution of 2011. The new media have shown you the overview of events happening in Egypt, but they have glossed over the real effect of these events on the people who live there. Although people have spoken about the real reasons for the revolution, this aspect is often overlooked by the media because of their interest. This documentary is about the people's life under the Mubarak regime, and during the revolution, as well as what they are hoping to accomplish in the post-Mubarak future. Compare and contrast the lifestyles of different strata of society who lived under Mubarak, and how they see their lives changing. Including interview with young revolutionaries fighting for a new start for Egypt. Capturing a snapshot of people's views about what happened, and what should happen next, while the country is in transition.

Filmed primarily in Egypt in March of 2011, soon after the January revolution, this film introduces you to Egyptians who lived under Mubarak and helped to bring him down. Included are interviews with many young revolutionaries fighting for a new start for Egypt.

Watch as people tell you their reasons for taking to the streets of Egypt to call for freedom and reforms, and what led them to ask for Mubarak’s resignation.

They also tell you about their experiences during the protest that took 18 days to remove Mubarak from power, and their views on the world’s reaction to their stand off.

Feel the joy as their hard work pays off when Mubarak steps down after thirty years in power.

This documentary is a snapshot of Egyptian people's views about what happened and why. 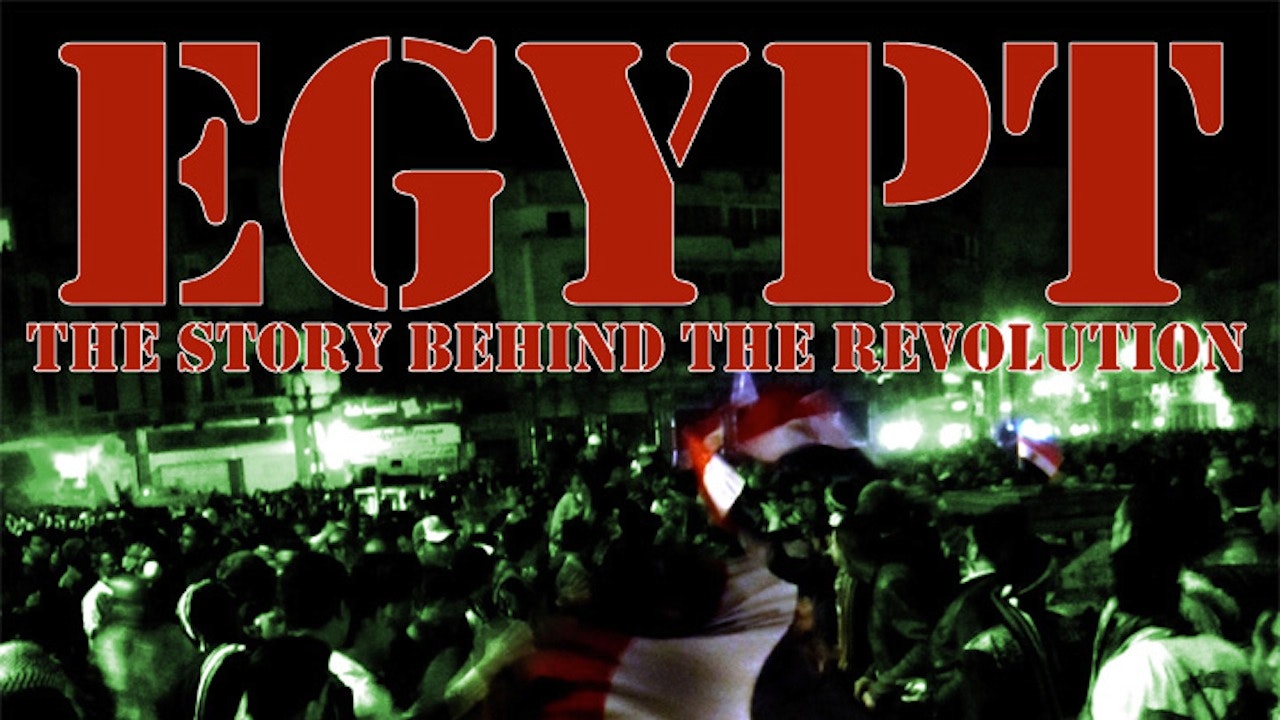